"Till now only some of the device vendors have made available the upgraded service, that too, in pre production environment," said ACT, which is a joint initiative of Cellular Operators' Association of India (COAI) and the telecom service providers. 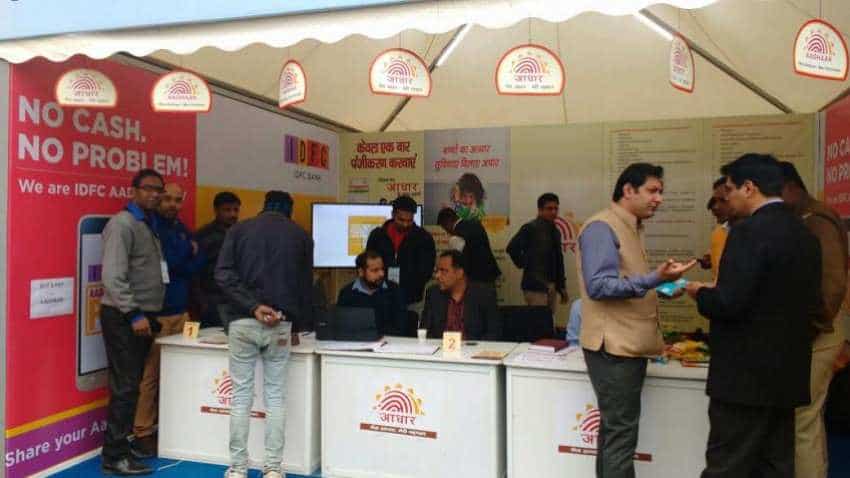 The operators under the ambit of Apex Advisory Council for Telecom in India (ACT) have said that the date of implementation of face authentication should be at least two months from the date that the device ecosystem is ready, and till such time no penalty should be levied.

"...In the absence of device ecosystem being completely ready, telecom service providers would not be able to comply with the instructions of the UIDAI within the defined timelines and our members have conveyed the same in the meetings held on August 31, 2018 and September 10, 2018," the forum said in a letter to UIDAI Friday.

The operators have argued that the first move towards implementation of face authentication is required to be done by the device vendors since they are the ones who have to upgrade their devices and obtain stipulated certification.

"Till now only some of the device vendors have made available the upgraded service, that too, in pre production environment," said ACT, which is a joint initiative of Cellular Operators' Association of India (COAI) and the telecom service providers.

Even after the device vendors are ready, there will be a requirement of thorough testing, deployment of the revised process and training of on-field retailers, an exhaustive exercise in itself, and all of this will take time, it said.

"Hence the date of implementation should be minimum two months from the date the device ecosystem is ready. Accordingly, there should be no provision of penalty as the industry is working mutually with UIDAI to enhance the security features in eKYC and making the system more robust," said the letter addressed to UIDAI CEO Ajay Bhushan Pandey.

COAI had earlier too flagged concerns over the nuances of face authentication feature rollout, saying that some of the stipulated provisions impose additional cost and time burden on telecom firms and are against the tenets of ease of doing business.

In its latest letter, ACT maintained that capturing of photo after eKYC authentication is completed, and matching it with the photo received from the UIDAI will lead to duplication of efforts at the telecom operators' end without any commensurate value addition.

"We thus submit again that this requirement of clicking additional photo of the subscriber should be done away with...The authority is...Requested to revise the timeline of September 15, 2018 for 10 cent of transactions on face authentication, urgently," it said.

Last month, UIDAI had announced a phased rollout of face recognition feature as an additional mode of authentication, starting with telecom service providers from September 15.

It has also proposed a monetary disincentive for telcos found slipping on the prescribed targets. Significantly, the UIDAI has said 'live face photo' capture and its verification with the photo obtained in eKYC will be essential in those cases where Aadhaar is used for issuance of mobile SIMs.