Mission Mangal box office collection: The Akshay Kumar and Vidya Balan starrer film is continuing with its dream run at the box office in the second weekend. 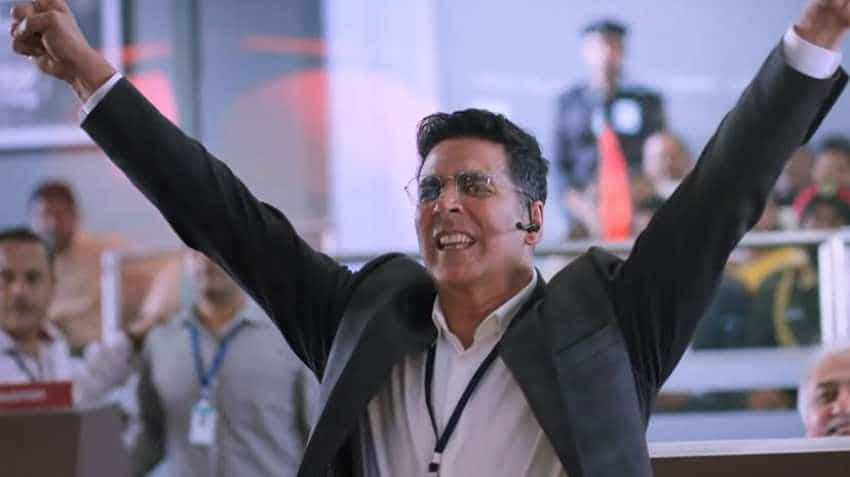 Mission Mangal box office collection: The Akshay Kumar and Vidya Balan starrer film is continuing with its dream run at the box office in the second weekend. Janmashtami festivities gave its business an extra push on Saturday. The film is expected to emerge the fourth-highest grossing film of 2019 by Sunday, according to film trade analyst and critic Taran Adarsh. The movie's collection is now very close to lifetime earnings of Rs 150 crore in India business of another Akshay Kumar film Kesari.

The Jagan Shakti-directed film's earnings shot up significantly on Saturday. The movie garnered Rs 13.32 crore on Saturday, against Friday's figure of Rs 8.83 crore at the box office. With this, the movie could manage to earn Rs 149.31 crore in India business till date. The film has received a good response from the audience.

Being a science film, it could attract a large number of youngsters. The movie has gone down well with the children. This is probably the first Hindi interplanetary movie, which is based on ISRO's Mars Mission.