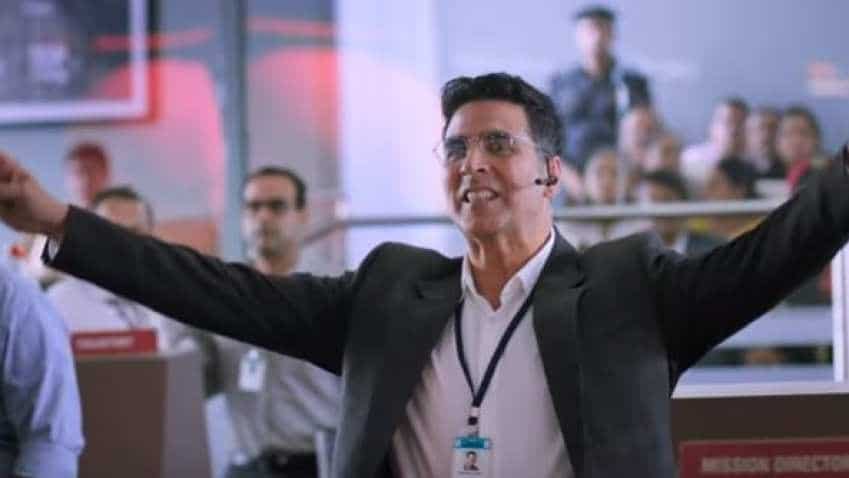 The movie stars Vidya Balan, Taapsee Pannu, Kirti Kulhari, Sonakshi Sinha and Nithya Menen in prominent roles. However, its lifetime collection will depend on consistency in its collection. While, John Abraham-starrer Batla House, which was also released recently is putting up good numbers at the box office.