Mission: Impossible Fallout box office collection: Rs 23 crore in 2 days, this Tom Cruise movie is set to be a hit 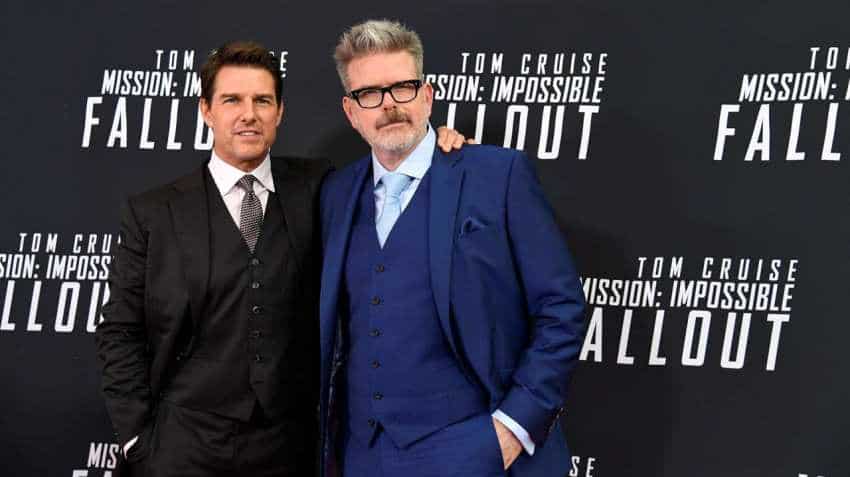 Mission: Impossible – Fallout had its world premiere in Paris on July 12, 2018 and was released in the United States on July 27, 2018. Image source: Reuters
Written By: ZeeBiz WebTeam

Mission: Impossible Fallout box office collection: This Tom Cruise starrer, which released on 27th July in India, is doing quite well at the BO. The Hollywood action thriller grabbed Rs. 23 crore over the weekends. The film is produced and directed by Christopher McQuarrie. It is the sixth installment in the Mission: Impossible film series, and the second film to be directed by McQuarrie after Rogue Nation (2015). Reportedly, it is the best one ever!

According to experts, this is by far the most appreciated installment in the franchise and is set to be a hit, not only in India but across the world, where the film was released. Even the franchise started its journey in 1996, after two decades, it is still running strong.

Mission: Impossible – Fallout had its world premiere in Paris on July 12, 2018 and was released in the United States on July 27, 2018. It was the first in the series to be released in RealD 3D, and also had a limited IMAX release.