The Budget is expected to unveiled on February 1. 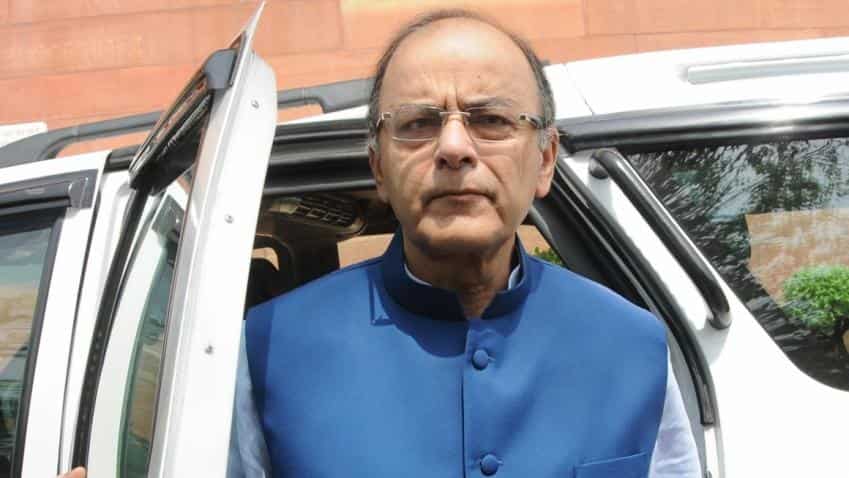 In order to encourage public participation and bring in greater transparency, the Finance Ministry has invited suggestions from public for Budget 2017-18. People can submit their suggestions by December 15.

To promote Jan Bhagidari, citizens from all walks of life are welcome to be a part of the budget making process, said a post on myGov portal.

People can submit suggestions either directly in the comments box or attach a PDF document, it said, adding that this has been a regular feature on the portal for the last two years.

"Last year we had an overwhelming response with over 40,000+ suggestions for Union/ Railway budget. Several of the suggestions received on myGov were incorporated in the last year's budget," it said.

"We seek your valuable ideas to continue the tradition of the Union Budget incorporating the citizens' aspirations," it said. The Budget is expected to unveiled on February 1.

Meanwhile, Finance Ministry also informed that media entry will be restricted from December 1 as work for preparation of General Budget 2017-18 has already commenced.