Ministry of External Affairs doesn't have status of delivery of over 27 lakh passports: CAG

In Delhi, the average time taken in obtaining passport was 52 days including waiting period in getting appointment and police verification. 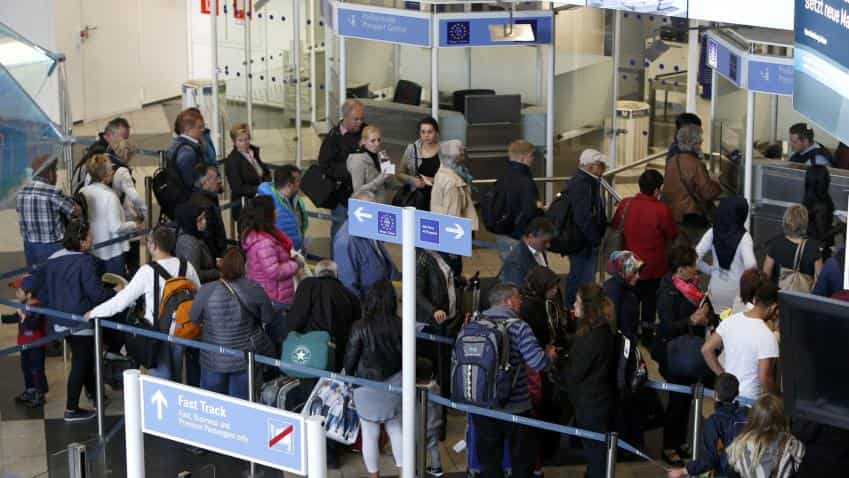 The External Affairs Ministry does not have status of delivery of over 27 lakh passports dispatched by post, the Comptroller and Auditor General said today in its report into implementation of Passport Seva Project (PSP) between 2012-15.

The report also said no refund option is provided to the applicants under the PSP in case of withdrawal of passport applications or on account of missing the scheduled appointment
to Passport Seva Kendras which led to retention of Rs 78.46 crore by the government from 5.42 lakh applicants during October 2013 to December 2014.

"The Status of delivery for 27.38 lakh dispatched passports by post was not available with the Ministry," the CAG said in the report which was tabled in Parliament.

The report said the average time taken in 2014 to obtain passport in India was 16 days as compared to nine days in 2013 and only 21 per cent of passports under normal category were issued within prescribed period of three working days.

In Delhi, the average time taken in obtaining passport was 52 days including waiting period in getting appointment and police verification.

It said average time taken for police verification process was 42 days at national level in 2014 as against the prescribed ceiling of 21 days. In seven states/UTs, pendency of more than 100 days were noticed in clearance of police verification reports.

The CAG said successful implementation of the project on PPP or outsourced basis required formulation of adequate service delivery standards and effective monitoring.

The MEA had roped in Tata Consultancy Services for the project. A Master Service Agreement (MSA) was accordingly signed between MEA and TCS Ltd.

"The governance was weak as the Empowered Committee and Programme Management Committee were either not functioning or not involved in the function for which they were constituted," it said.