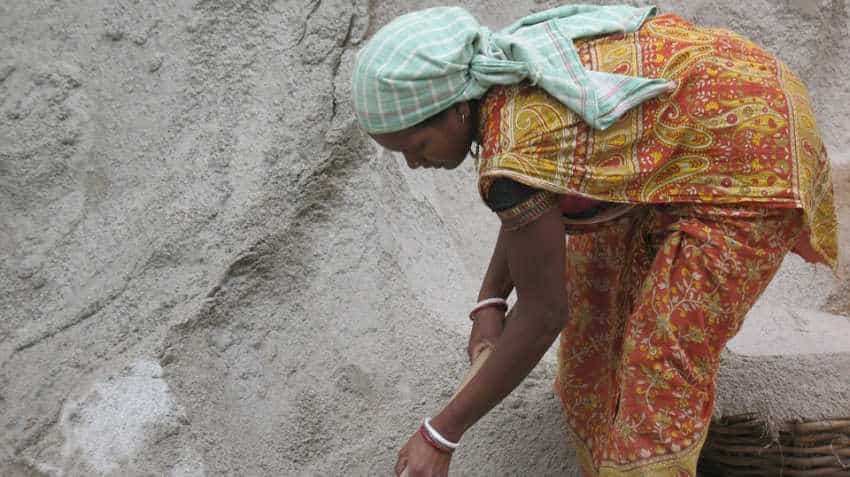 Prime Minister Narendra Modi-led Union Government is reportedly set to take big steps for labour reforms soon. The biggest one of them is the introduction of a Wage Code Bill that will ensure guaranteed minimum wages for workers. The Bill is ready to be presented before the Union Cabinet this week and in the Parliament in the current session. The bill has provisions under which the central government can set minimum wages for railway and mining workers. Here are key points to know about the Wage Code Bill:

- Wage Code Bill has been prepared by the Union Ministry of Labour. It is likely to seek Cabinet approval for the Code on Wages Bill this week, according to PTI.

- Earlier, the bill had lapsed after the 16th Lok Sabha dissolved last month. The ministry would now have to seek the Union Cabinet's approval for introducing it in either House of Parliament.

- Wage Code Bill was first introduced in the Lok Sabha on August 10, 2017. It was then referred to the Parliamentary Standing Committee on August 21, 2017, which submitted its report on December 18, 2018.

- Envisaged by PM Modi government, the Wage Code bill is one of four codes which will subsume 44 labour laws with certain amendments to improve the ease of doing business and attract investment for spurring growth. These four codes will deal with wages, social security, industrial safety and welfare, and industrial relations.

- As per provisions of the bill, the central government will fix minimum wages for certain sectors, including railways and mines, while the states would be free to set minimum wages for other categories of employment.

- The code provides for the setting of a national minimum wage. The proposed Wage Code will allow the central government to separate minimum wages for different regions or states.

- As per the bill, the minimum wages would be revised every five years.

How Code on Wages 2019 will benefit workers across India

On Wage Code Bill, Cabinet approval likely next week: All you need to know

'Universal pay' may soon be a reality in India; find out what it is