Mindtree share price: Uncertainty in business and management is one of the major reasons for the current weakness in the IT counter. 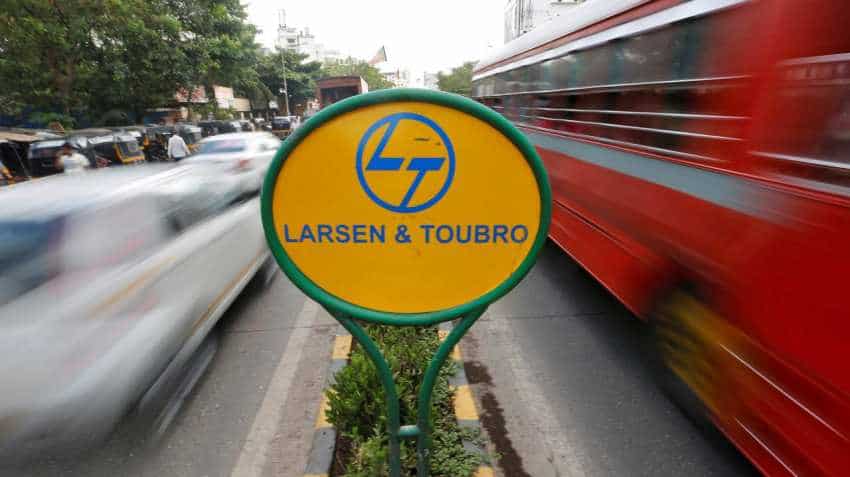 Mindtree share price crashed to the tune of near 6 per cent in the immediate trade session post-announcement of the Q1FY20 results. Photo: Reuters
Written By: Asit Manohar
Edited By: Harish Dugh
RELATED NEWS

TCS share price rises near 8 pct on buyback hopes; experts expect big rally in other IT stocks too

Mindtree share price crashed to the tune of near 6 per cent in the stock market trade session post-announcement of the Q1FY20 results. As per market expectations, Mindtree results were poor and there was no announcement from the L&T top officials about the new team as the old team has become inactive post-L&T-Mindtree merger. According to the market experts, the IT counter's technicals were already weak and yesterday's first quarterly results post-merger has made its fundamentals very weak.

Speaking on the reasons for the recent fall in Mindtree share price Prakash Pandey, Head of Research at Fairwealth Securities said, "Mindtree shares are weak from both fundamentals and from the technical perspective as top management is leaving the company, new management is yet to take over while old clients and employees of the Mindtree are in limbo." He said that Mindtree has been taken over by L&T recently and hence its existing employees are in limbo as to what will happen to them post-merger.

Hence, here are the top 5 reasons that led to Mindtree share price tank:

1] L&T officials yet to announce new management for the Mindtree company;

2] Old Mindtree management not active after the merger with L&T;

4] Some old clients leaving Mindtree; and

5] Existing Mindtree employees in limbo over their career.

However, Kunal Saragoi, CEO at Equity Rush said that Mindtree share price won't go down much as L&T must be having some plans in regard to Mindtree. Otherwise, why should they have taken over the IT company? "In my opinion, once the L&T comes with its blueprint and the new management that would be handling the Mindtree affairs, the Mindtree share price would perform better compared to the current scenario."

TCS share price rises near 8 pct on buyback hopes; experts expect big rally in other IT stocks too