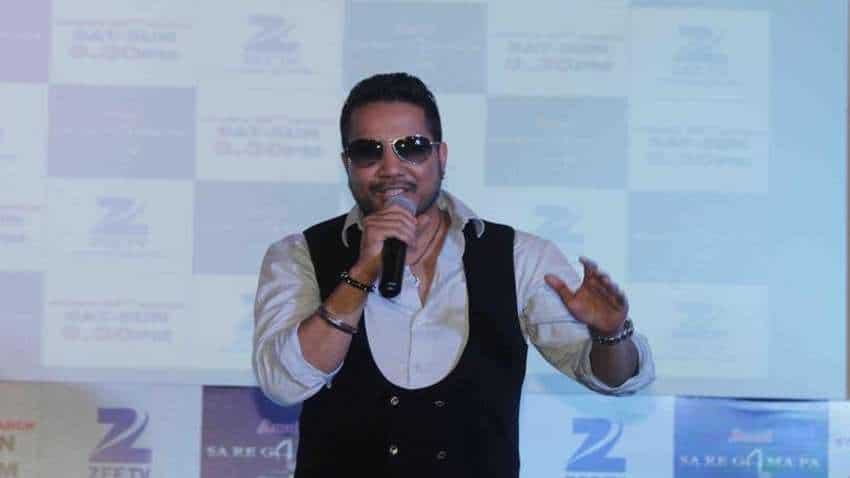 Mika said: "The IPML is a one of a kind show in a never before seen format in the music genre. Salman bhai is the biggest star in the country and it would be so much fun and such an honor to perform with him after quite some time."

The singer added: "We have such a camaraderie and there is a little unexpected tinge to it when we are performing together. That really adds to the performance. I am super excited about this and I literally can`t wait."

The show will be hosted by Karan Wahi and Waluscha D`Souza.