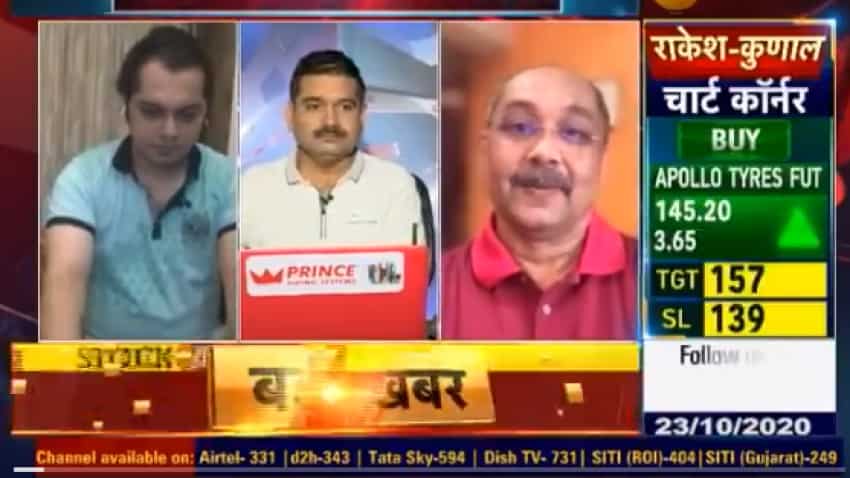 Long term pick: BSE Ltd
Baliga on Friday picked BSE Ltd as his long term stock. Market analyst said BSE has best technology and is also said to be the world’s fastest stock exchange. The exchange had no downtime in last one year, unlike many exchanges, especially NSE, he said. He also said BSE was the biggest beneficiary of small cap and mid-cap stocks that had moved the most in last one year. Suggesting to buy it at current market price, he gave a target of Rs 860 for this stock. BSE Ltd was trading around Rs 521 during today’s trading session.

Find detail coverage of the analysis in the video below

Positional mid cap: Cera Sanitaryware
Picking Cera Sanitaryware as his second pick, Baliga said it was nearly the largest market player in its segment domestically and has a very good pan-India network. He said its retail segment comprises nearly 72 % of revenue, which he says gives steady revenue flow. It’s also a debt free company and had paid healthy dividend last year. Cera Sanitaryware was trading around Rs 2770 during the day. Considering its current valuation, the market analyst gave a target of Rs 3450 for the stock.

Short time pick: Mahindra Lifespaces
Baligá’s short term pick was Mahindra Lifespaces. He said the company has a very in-demand portfolio and currently also has a 12.56 million square feet project with itself . Its Balance sheet suggests that it generates recurring income of lease on property of Rs 40 crore per annum, he said. He gave a buy target of Rs 278 for Mahindra Lifespaces. The stock was trading around Rs 263 during the say.