Microsoft has surpassed $5 billion in gaming revenue for the first time in the quarter that ended on December 31, CEO Satya Nadella has revealed. 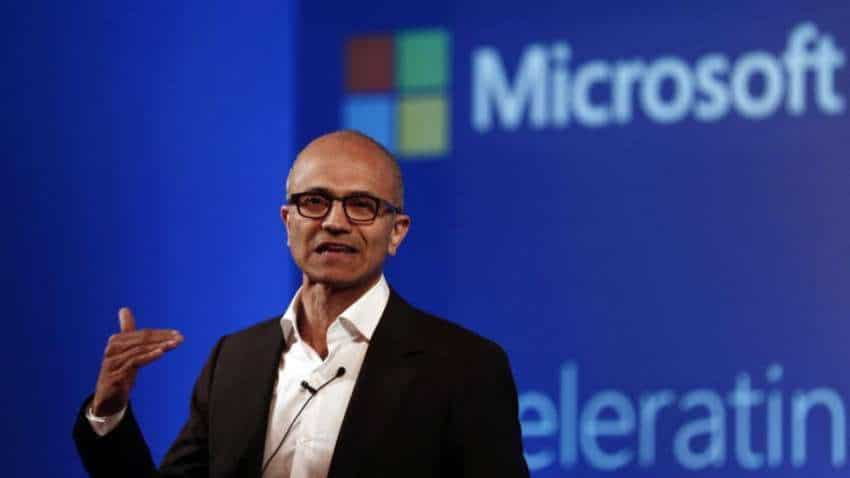 Microsoft has surpassed $5 billion in gaming revenue for the first time in the quarter that ended on December 31, CEO Satya Nadella has revealed.

On the earnings call with analysts late on Tuesday, Nadella said that Xbox Live has more than a 100 million monthly active users while Game Pass now has 18 million subscribers.

This is good news as "we expand our opportunity to reach the world`s three billion gamers wherever they play. The launch of Xbox series X and series S was the most successful in our history with the most devices ever sold in a launch month," Nadella said after the company declared a healthy results for the December quarter.

The Microsoft Xbox Series X and Series S gaming consoles went on sale on November 10 globally and are witnessing a huge demand.

"Game developers are benefiting too as they turn to us to reach more players and scale the games using the power of our cloud. We exceeded $2 billion in revenue from third-party titles this quarter for the first time," Nadella informed.

The Microsoft CEO said that they are transforming how games are distributed played and viewed "bringing cloud gaming and game pass to iOS devices and Windows PCs over the next few months".

"We are pleased with the overall growth in our consumer subscriptions with Game Pass and more than 47 million Microsoft 365 personal family subscribers," he continued.

Xbox hardware revenue grew 86 per cent driven by the new console launch as well as the benefit from lower price promotions on prior generation consoles.

The company expects continued strong engagement on the Xbox platform and significant demand for the Xbox series X and S that will still be constrained by supply.

After facing backlash from the gaming community, Microsoft last week announced not to change Xbox Live Gold pricing, along with unlocking free to play games for all.

The company earlier announced to increase prices for Xbox Live Gold memberships in certain markets "in an apparent effort to convert more users to its Xbox Game Pass Ultimate", but the gaming community did not like the price hike, forcing Microsoft to roll back the move.