Metro Railways to give priority in areas where land is available: Piyush Goyal

Piyush Goyal reviewed the performance of the Kolkata Metro Railway, the country's oldest Metro railway, during the day and suggested that priority should be given to those projects where land is available without encroachment. 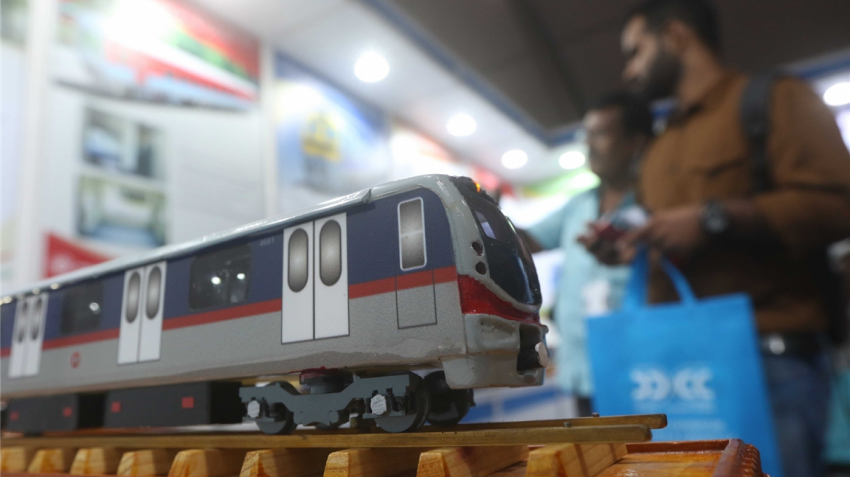 Railway Minister Piyush Goyal on Monday told the Metro Railway authorities here to give priority to those projects where land is available without encroachments, a Metro Railway spokesperson said.

"He(Goyal) directed that Metro Railway should regularly coordinate with the state government regarding issues related to land encroachments," the spokesperson Indrani Banerjee said.

The minister also suggested that emphasis should be given to enhance earnings through non-fare revenue by adopting new ideas and concept, she said.

Goyal reviewed the performance of the Kolkata Metro Railway, the country's oldest Metro railway, during the day and suggested that priority should be given to those projects where land is available without encroachment.

He was apprised of the progress made in executing various projects till date by its general manager A Vijayvargiya, she said.

Goyal told a press conference that the budget allocation for the Metro Railways has been increased.

Referring to encroachments, he said in the Metro Railways' Airport to New Barrackpore section 23000 sq m land is required but there 86 houses which have encroached on it.

"We keep writing to chief secretary about this project. The problem is yet to be solved," he said.

Asked about the timeframe for the Nowapara-Barasat project of the Metro Railways, he said "If the state cannot handover land how the project can proceed ?"

Regarding the ongoing East-West Metro work, he said that the elevated portion of 7.5 km would be operational by March 2019, but there is problem of getting clear alignment and right of way for the underground part of the over 16 km project.

Banerjee said the construction in the Joka-BBD Bag section and the New Garia-Airport route too have been affected by encroachments at some places.

She said during the review meeting the Metro Railway also took an action plan to replace all old rakes by March 2019.

Four state-of-the-art rakes have arrived from ICF, Perumbur and are waiting final tests before being put into service. Their oscillation tests will be done this month by engineers from Research Designs and Standards Organisation, she said.

At present the Metro Railway has 14 AC rakes and 13 non-AC rakes operating in the 27 km-long line from Noapara in the north to Kavi Subhash station in the south, Banerjee said and claimed that it is maintaining a punctuality of about 99 per cent.