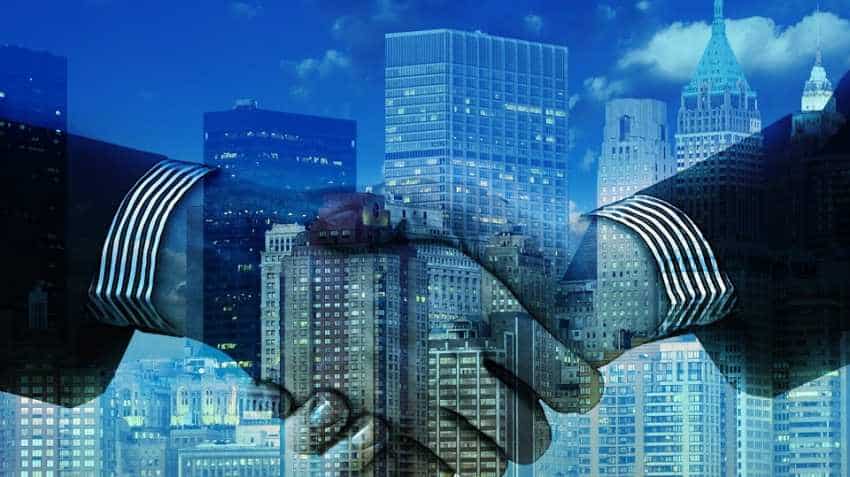 With mergers and acquisitions (M&A) reaching $52.1 billion, India dealmaking activity is expected to revert to the "normal" in 2019 despite global slowdown, Photo: Pixabay

With mergers and acquisitions (M&A) reaching $52.1 billion, India dealmaking activity is expected to revert to the "normal" in 2019 despite global slowdown, according to a report by law firm Baker McKenzie on Tuesday.

"India M&A shows resilience amidst the current global economic turmoil. While domestic consolidation will continue to be a key driver in the M&A activity, India's business-friendly reforms and high consumption growth potential will help garner interest from both local and foreign investors," Ashok Lalwani, Global Head of Baker McKenzie's India Practice, said in a statement.

Despite the global headwinds, India M&A was expected to remain stable in the next few years with private investments reviving against the backdrop of a more favourable business environment, said the report.

India's gross domestic product (GDP) is expected to grow around 7 per cent through 2019-2022, ahead of the global GDP growth rate of 2.8 per cent for the same period.

"We are hopeful that India will remain one of the world's fastest growing economies despite the headwinds," Lalwani said.

Global deal making will continue to slow down in 2020 because of ongoing worldwide economic uncertainty and the risk of global recession, said the report.

M&A would decline globally from $2.8 trillion in 2019 to $2.1 trillion in 2020, said the firm's fifth annual "Global Transactions Forecast", jointly released with Oxford Economics.

Mukesh Ambani hits back at brother Anil’s insinuations; says ‘Have to root out inefficiencies across the digital ecosystem’