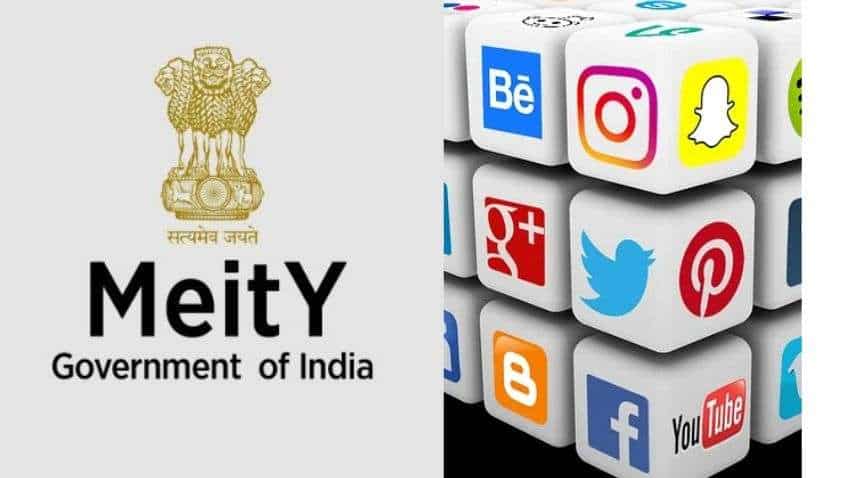 According to the report, many changes will be made to the rules to protect the interests of the users. Pic: https://twitter.com/GoI_MeitY and Pixabay

According to the report, many changes will be made to the rules to protect the interests of the users.

The MEITY issued a draft amendment to the IT Rules on June 6.

According to the rule, the government will set up an appellate authority. This committee will deal with the complaints of users against the decisions of the Grievance Officer.

Under Section 79 of the IT Act, a provision has been made to constitute an Appeal Committee. Also, this committee has made a provision for disposal of the complaint within 30 days.

In the meeting, there will also be an emphasis on increasing accountability and transparency for big tech companies including Twitter, Facebook, Google, etc. Preparations are also being made to present it for the approval of Parliament during the monsoon session.

According to the Proposed Changes:

The intermediary has to ensure accountability under Rule 3(1)(a) and 3(1)(b).
- Companies must provide service terms and privacy policy information on their website, mobile application or both.
- It will also be necessary for intermediary companies to respect civil rights by the Indian Constitution.

- There will be a provision of 72 hours for the disposal of complaints. Meaning the intermediary company will have to take preliminary action within 72 hours of receipt of the complaint regarding the removal of objectionable content.

- Action will have to be taken on any other complaint within 15 days, so that the objectionable content does not go viral.

- It must be ensured that the person using his/her computer resource does not host, distribute, display or upload, publish or share any material which belongs to another person and over whom the user does not have rights.

- It must also be ensured that the content publishing on social media is not obscene, derogatory, child sexual abuse, violates the privacy of others, harassed on the basis of caste, caste, birth, or encourages money laundering, or violates any law of the land.

- Apart from that, it must also not harm the unity, integrity, defence, security, or sovereignty of India, posts are not affecting foreign policy or relations. Contains are not virus/spam spread material and false propaganda designed for pecuniary gain and which appears likely to defraud, or cause harm to any person or entity.

PIB Fact Check: Did Union Cabinet meet on 29 May? Here is the truth!

Fact Check: Did you get this message, call offering Rs 25 lakhs as reward under KBC lottery? Here's truth

7 out of 10 Indians want a warning sign on packaged food: a survey by LocalCircles