Samuels Jewelers, Inc, controlled by Mehul Choksi, has filed for Chapter 11 bankruptcy in the US. The company, with over $100 million in debt, claims that allegations of bank fraud against executives of Gitanjali Gems, its parent company in India, have damaged its business and worsened financial problems. 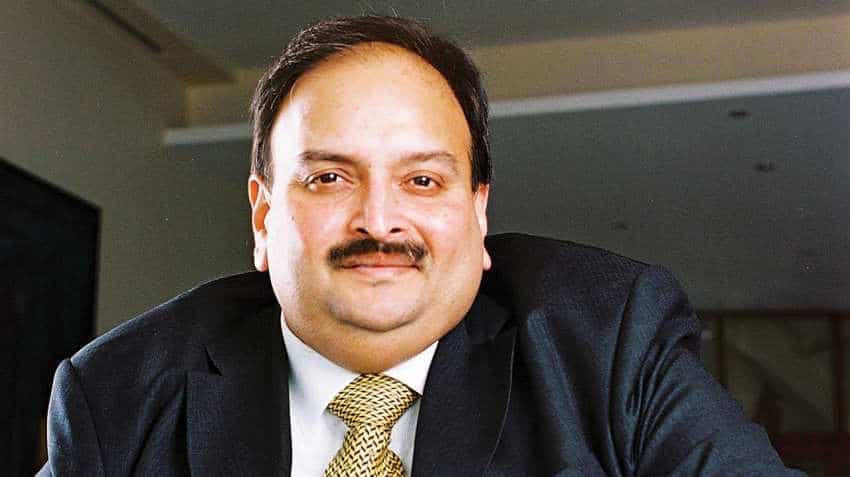 Samuels Jewelers, Inc, controlled by Mehul Choksi, has filed for Chapter 11 bankruptcy in the US. Image source: DNA

Samuels Jewelers, Inc, controlled by Mehul Choksi, has filed for Chapter 11 bankruptcy in the US. The company, with over $100 million in debt, claims that allegations of bank fraud against executives of Gitanjali Gems, its parent company in India, have damaged its business and worsened financial problems.

Gitanjali Gems’s 2017 annual report lists Samuels as a 100% owned subsidiary. Choksi is the alleged mastermind of the $2 billion Punjab National Bank (PNB) fraud and uncle of Nirav Modi, who is also fugitive.

In cases of Nirav Modi controlled US firms filing for bankruptcy protection, PNB and the Ministry of Corporate Affairs have joined the proceedings.

It is in India’s interest to check if the US company was misused by Choksi to divert funds by defrauding Indian banks.

The fraud allegations with respect to its equity owner, Gitanjali, and Choksi have amplified the headwinds impacting Samuels Jewelers, according to court papers.

Shares of Gitanjali Gems have dropped 95% in the last one year.

“Finally, and perhaps most importantly, news reports with respect to the fraud allegations caused concern among vendors doing business with Samuels Jewelers, including third-party vendors and suppliers, resulting in damaged and terminated vendor relationships and an interruption in the supply of consigned merchandise,” a court document said.

There are concerns that Samuels Jewelers may have been used by Choksi and his henchmen for diversion of funds.

While Samuels Jewelers nor any of its current directors or officers are named in the February 2018 National Company Law Tribunal order that named Gitanjali, Choksi and several related and unrelated entities implicated in the fraud, the fact is that Choksi served as the director and board member of Samuels Jewelers from the time of Gitanjali’s purchase of the company in 2006 until his resignation in February 2018 following the allegations in India.

On January 31, 2018, the Central Bureau of Investigation (CBI) launched an investigation into Gitanjali, its chairman and managing director, Mehul Choksi, and several related and unrelated entities and other individuals for allegedly defrauding multiple Indian banks, including Punjab National Bank. Choksi is now in Antigua.

Together with the loss of affiliate suppliers, the loss in vendor confidence has allegedly worsened the company’s existing distress, caused significant liquidity issues and left Samuels Jewelers with limited options to address those issues, the company claimed.

Samuels Jewelers, with the assistance of its advisors, is pursuing a potential going concern sale. While it has entered into no definitive documentation as of the date hereof, Samuels Jewelers has received some indication of interest in a going concern, documents show.

In a statement, Samuels Jewelers said: “It is implementing a court-supervised process in the United States that will allow the company to restructure its finances while continuing normal business operations.  The company expects this restructuring process will enable it to significantly reduce its outstanding debt.” We are confident that we are taking the right steps for Samuels Jewelers, said Wadia.

In December of 2006, Gitanjali Gems acquired a 97% ownership interest in Samuels Jewelers from DDJ and subsequently purchased the remaining 3% from Randy McCullough, the company’s former chief executive officer.