A cabinet meeting is scheduled to take place tomorrow (October 6) afternoon to discuss about approval of the textile park. 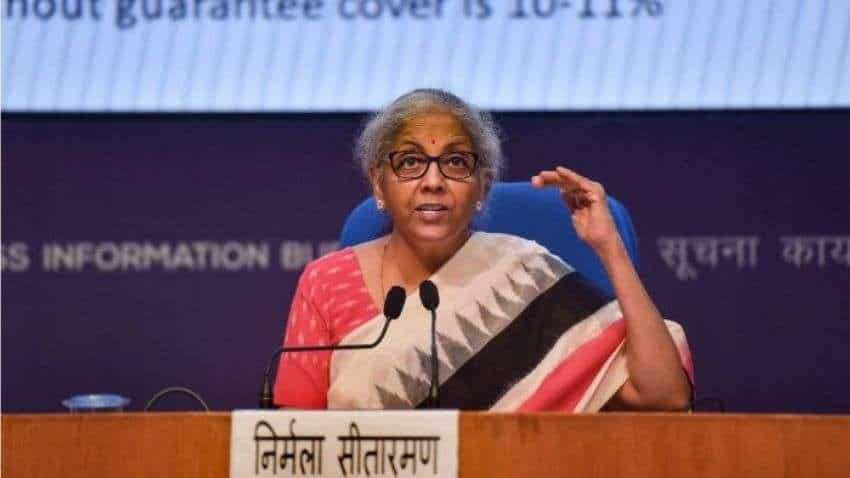 Mega Investment Textiles Region and Apparel Park (MITRA)  to be Launched: A cabinet meeting is scheduled to take place tomorrow (October 6) afternoon to discuss about approval of the textile park. Zee Business reporter Ambarish Pandey, citing sources, said that MITRA is likely to get cabinet approval in a meeting tomorrow.

According to an ANI report, Union Finance Minister Nirmala Sitharaman while presenting the Union Budget 2021 on February 1, 2021 said that a scheme of Mega Investments Textile Park would be launched in addition to the Production-Linked Incentive (PLI) Scheme in order to create world-class infrastructure with plug and play facilities to enable global champions in exports.

Mega Investment Textiles Region and Apparel Park (MITRA) scheme plans to build textile parks near ports as this is expected to improve exports. Furthermore, the government will provide incentives for investment in the parks.

It must be noted that the investors will have to build the infrastructure as well as maintain it. It can be given to them for 25-30 years and they will also be able to charge fees from the companies set up in these investments parks.

In the first phase, there are plans to build seven mega textile parks for which availability and transport of raw materials closer to the port will be prominent.

As per the ANI report, Sitharaman had said, "Seven textile parks will be developed in the country. Emphasis will be laid on asset monetisation. More economic corridors will be built across the country to further augment road structure."