The examination was topped by the son of a vegetable seller from the Rohtas district -- Himanshu Raj, a student of the Janta High School in Tenuaj. 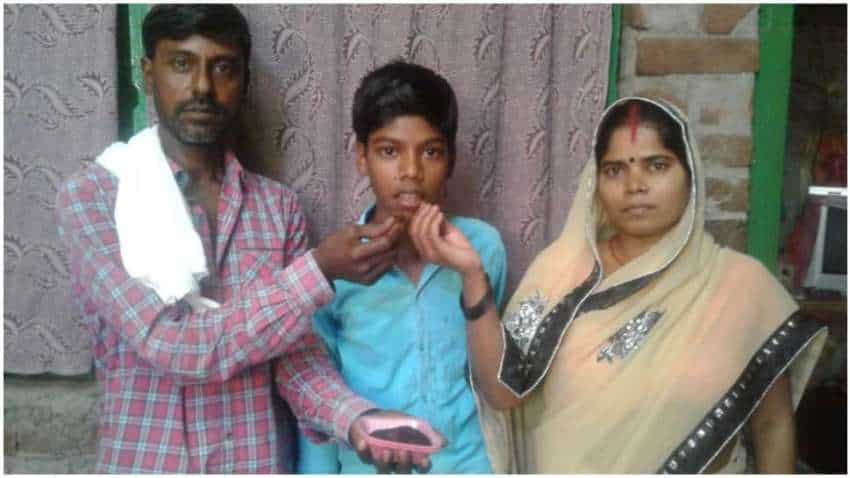 The Bihar Board 10th result was announced yesterday by the Bihar School Education Board (BSEB), with over 80.59% of students passing the examination. The examination was topped by the son of a vegetable seller from the Rohtas district -- Himanshu Raj, a student of the Janta High School in Tenuaj. Himanshu topped BSEB class 10 exams with 482 marks.

The Himanshu Raj said that he wants to work harder and aspires to be an engineer. Himanshu's teacher said that he has been a hard-working and smart student since childhood and he also has a keen interest in sports.

There was a wave of happiness across the village when the news of Himanshu being the state topper circulated. The villagers also took sweets to Himanshu's house.

A total of 41 students including 10 girl students were among those who secured position among the top ten in the examination, it said.

"Bihar board became the first board to declare the results of class X and XII in the country as most of the boards have either not completed the examination or could not complete the evaluation of answer sheets because of the lockdown enforced in the country to contain the spread of Coronavirus infection," the BSEB chairman said.