Himachal Pradesh has been sanctioned a medical devices park, first in north India, by the Central government with the grant-in-aid of Rs 100 crore, said Chief Minister Jai Ram Thakur. 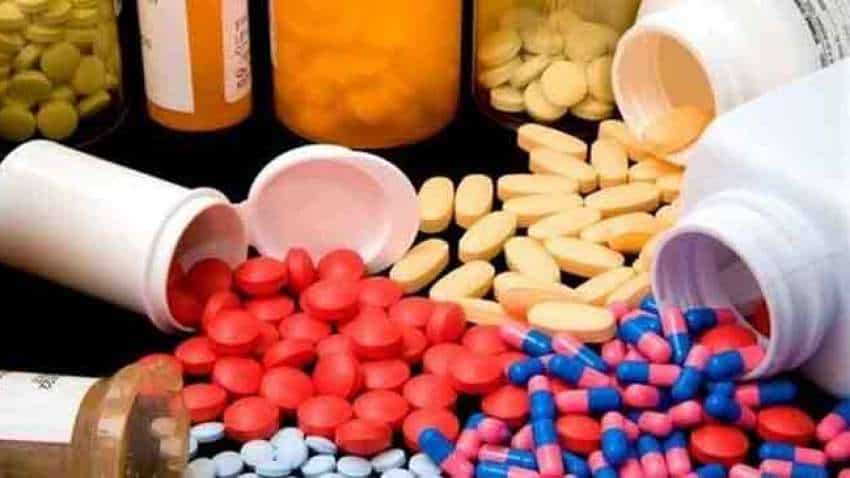 Holidaying international? Here’s a list of weekend getaways to where Indians are headed

Himachal Pradesh has been sanctioned a medical devices park, first in north India, by the Central government with the grant-in-aid of Rs 100 crore, said Chief Minister Jai Ram Thakur.

Thakur thanked Prime Minister Narendra Modi for sanctioning the park to be developed in Nalagarh in Solan district where land measuring 265 hectares has been identified.

The Union Ministry of Chemicals and Fertilizers had notified the guidelines of the Promotion of Medical Devices Park scheme that aimed to set up four medical devices parks in the country.

The Chief Minister said the estimated cost of this park would be Rs 266.95 crore and Rs 160.95 crore would be borne by the state government. He said the proposal of Himachal Pradesh Government was found highly competitive and Medical Devices Park was sanctioned for the State accordingly.

He said the state was expecting an investment of over Rs 5,000 crore with a turnover of Rs 20,000 crore and gainful employment for about 10,000 people.

The park will give big boost to the second stage of industrialization apart from producing consumer goods, Thakur said, adding that it would have industries producing capital goods such as plants and machinery, etc.

Earlier in July, the government on Monday said it is finalising guidelines for selection of locations of upcoming bulk drug and medical device parks in the country.

“Department of Pharmaceuticals is finalising guidelines, which will form the basis for objectively selecting locations of upcoming three bulk drugs parks and four medical devices parks in the country,” Minister of Chemicals & Fertilisers DV Sadananda Gowda was quoted as saying by news agency PTI.

Holidaying international? Here’s a list of weekend getaways to where Indians are headed