Rajan had launched Masala Bonds in 2015. 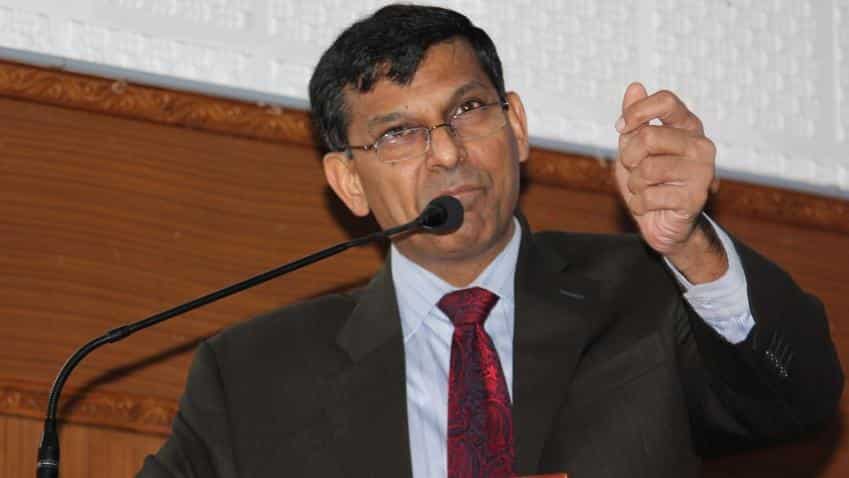 Outgoing Reserve Bank of India Governor Raghuram Rajan, on Friday, said that the measures announced for bond markets by the central bank, aims at allowing greater participation, which will add liquidity in the fixed income market.

Rajan, while delivering the Annual Day lecture at the Foreign Exchange Dealers' Association of India (FEDAI ), explained the rationale behind the announcement of measures for the development of the fixed income and currency markets in his speech.

Earlier this week, the RBI announced that the banks will be allowed to issue rupee-dominated bonds overseas, also known as Masala Bonds, under the Liquidity Adjustment Facility (LAF), for their capital requirements and to finance infrastructure and affordable housing.

"Greater access was allowed to retail investors, including to FPIs, to institution-dominated screen-based NDS-OM (Negotiated Dealing System-order matching) market so that they could trade in G-Secs using their demat accounts; however, the central bank would continue to be careful about broadening retail access in markets that require sophisticated understanding, such as complex derivatives", Rajan said.

Rajan had launched Masala Bonds in 2015.

As corporations move to money and bond markets, the RBI will also nudge them further by imposing higher provisioning and capital requirements for banks on corporate lending when exposures become large, the Governor stated.

The RBI tweaked the lending norms to big corporates that usually take huge loans, which will hike the borrowing cost for them.

Rajan's tenure will end on September 4. Urijit Patel, currently the deputy governor of the RBI, was announced as his successor last week.