McLeod Russel, Videocon Industries among top stocks that will remain in focus today 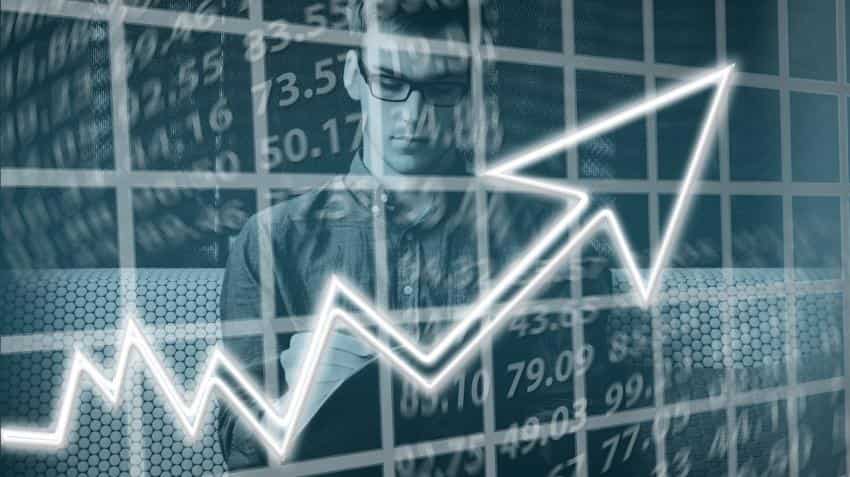 The Sensex and Nifty are expected to open higher on Friday as Reserve Bank of India (RBI)'s neutral policy stance along with 25 bps rate hike relieved investors, while positive cues from Asian markets which rose to 2 1/2-month high will also support the indices.

MSCI's broadest index of Asia-Pacific shares outside Japan edged up 0.2 per cent to extend its gains, hitting a 2-1/2 month high for a second straight day.Japan's Nikkei average rose 0.7 percent to 22790.68 in early trade.

On Thursday, the benchmark indices had snapped their three-day losing streak after RBI hiked the repo rate by 25 basis points for first time since 2014 to keep inflation under check.

Here are top stocks that will remain in focus today:

Tech Mahindra: IT firm Tech Mahindra has appointed Harshvendra Soin as the Chief People Officer, effective July 1. Soin will take over from Rakesh Soni, who moves into an advisory role in the organisation.

Hatsun Agro Product: The Board of Hatsun Agro Product approved the Rights Issue opening and closing date and the last date for split application forms with respect to issue of 95,10,519 partly paid up equity shares of face value of Rs 1 each for cash at a price of Rs 555 (including a premium of Rs 554) per equity share for an amount aggregating to Rs 52,783.38 lakhs.

McLeod Russel: Kolkata-based tea plantation company Mcleod Russel India said on Tuesday it has signed initial pacts with two companies to sell a total of 12 tea estates in the northeastern state of Assam for about Rs 472 crore ($70 million).