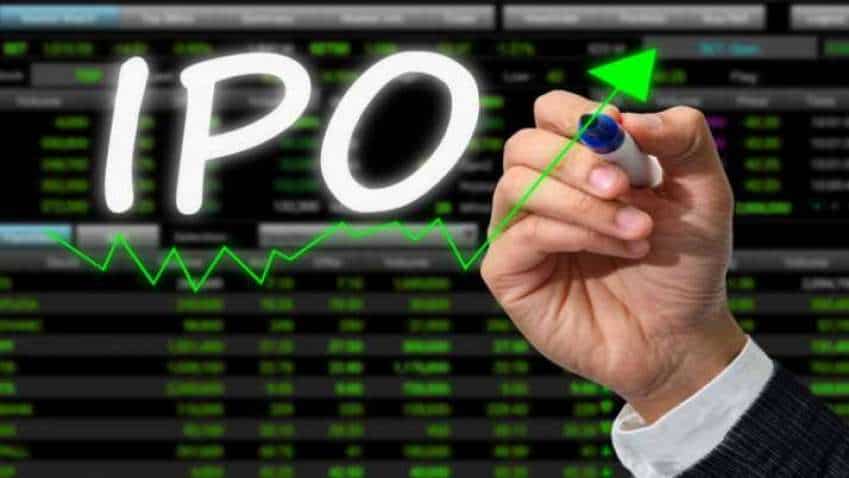 Mazagon Dock IPO subscription status: According to the experts, the IPO is available at 6.1 PE multiple and looks an attractive buy option compared to its peers. Photo: PTI
Written By: Asit Manohar
Edited By: Harish Dugh
RELATED NEWS

How IPOs have done till now in 2020: Anil Singhvi reveals top performers and duds

Mazagon Dock IPO subscription was fully subscribed on day 1 itself. As per the official website of the BSE — bseindia, the Mazagon Dock IPO was subscribed 1.6 times. The public issue received bids for 5.07 crore equity shares against IPO size of 3.05 crore shares. According to the experts, the IPO is available at 6.1 PE multiple and looks an attractive buy option compared to its peers.

Speaking on Mazagaon Dock IPO, Amarjeet Maurya, AVP - Mid Caps at Angel Broking Ltd said, "We have subscribe rating on IPO mainly due to lower PE valuation to 6.1x FY20 earnings (at the upper end of the issue price band) compared to its peer like Garden Reach Shipbuilders and Cochin Shipyard (trading at 12.2x and 6.6x of its FY20 earnings, respectively). Further, MDSL has a healthy ROE of ~16% coupled with highest dividend yield (7.4%) and higher cash on balance sheet among its peers." As of July 2020, it had a healthy order book of Rs 54,074 crore, to be executed over next 6-7 years which gives strong revenue visibility ahead.

The government of India is going to sell its 15 per cent 9approx) stake in Mazagon Dock Shipbuilders through this public issue, which consists of an OFS (offer for sale) of 3,05,99,017 equity shares by the Narendra Modi government. It is a part of the government's divestment programme.

How IPOs have done till now in 2020: Anil Singhvi reveals top performers and duds