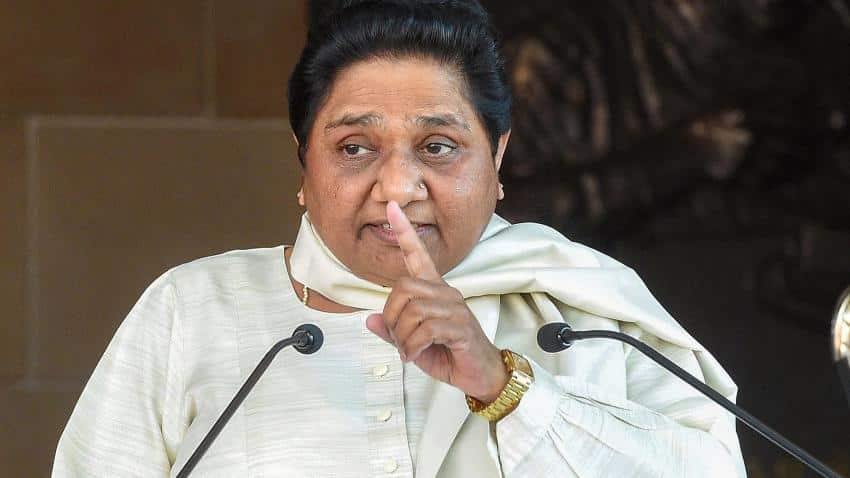 The BSP-SP understanding won't be affected by the defeat in Rajya Sabha polls, BSP supremo Mayawati today asserted, and alleged that BJP tried to create a rift between the two parties by indulging in malpractices to defeat her party candidate. 'There will not be an iota of difference in the close understanding between the BSP and SP because of the Rajya Sabha results yesterday," Mayawati said at a press conference.

"I am thankful for the support of Congress and SP whose seven MLAs voted for BSP candidate as well as one SBSP MLA Kailash Nath Sonekar who voted as per his conscience and will stand by him in case he faces any trouble in future," she said. She also suspended her party MLA Anil Singh, alleging he cross voted in favour of the BJP to serve his business interests.

"The BJP tried every trick to defeat the BSP candidate and indulged in malpractices," she alleged.