The backlash caused Tata Motors share price to plunge by almost 7% today and it even hit an intraday low of Rs 288 per piece on BSE. 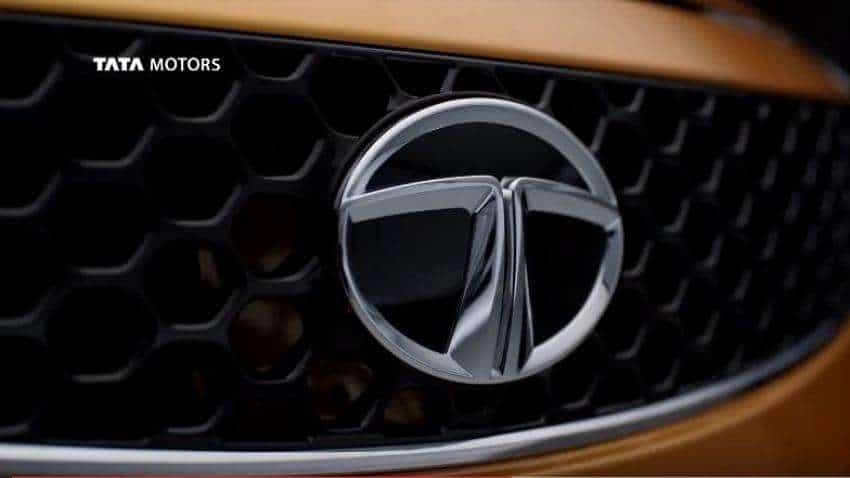 It was not a good day for passenger vehicle maker Tata Motors today. Reason why is that the auto major faced investors backlash that impacted the share price of the company in heavy trading on stock exchanges. The backlash caused Tata Motors share price to plunge by almost 7% today and it even hit an intraday low of Rs 288 per piece on BSE. The reason behind such a drop was due to multiple issues surrounding growth of Tata Motors luxury car brand Jaguar Land Rover (JLR). Analysts too trimmed down outlook on the stock price of Tata Motors.

JLR faces hurdles from US President Donald Trump’s decision to impose 20% tariff on all imports of EU-assembled cars on Friday. Trump’s administration came to this conclusion after a month when they carried investigation into whether auto imports posed a natural security threat.

Also JLR’s investor presentation recently, highlighted even further cause of concern for the company’s performance ahead.

JLR management has lowered long-term volume estimates across regions. The company’s target is to outperform the global industry CAGR of 2.6% over FY18-24. While Slovakia plant (~GBP2,000/vehicle savings), MLA and other cost cut efforts are margin positive, anti-diesel sentiments, normalising margin in China and operating leverage are vital margin determinants.

The duo explained, “We appreciate JLR’s efforts and capabilities on various technological aspects, enabling it to now be at the forefront of disruption in the global automobile industry. While FCF is likely to remain negative, we expect sharp dip from ~GBP1.2bn in FY18 to ~GBP100mn in FY20. We maintain ‘HOLD/SP’ on Tata Motors (valuing India at 8x FY20E EBIDTA and JLR at 5.5x EBIT).”

They added, “ FY19 to reflect benefits of full year of Velar sales, upgraded RR/RRS (including PHEVs) and E PACE. Diesel vehicles are under tremendous pressure in Europe—Q4FY18 UK sales down 27% YoY, EU sales down 18%.”

On the other hand, Hitesh Goel and Nishit Jalan, analysts at  Kotak Institutional Equities, “We believe JLR’s management is taking steps to achieve its financial targets despite significant near-term challenges. The company acknowledged that volume growth will remain subdued due to recent challenges but they are on track to achieve their financial targets.”

Analysts at Kotak added, “Our estimates build in more conservative assumptions than the management guidance. Reiterate BUY with unchanged target price of Rs 445.”

For now, Tata Motors market valuation stands at Rs 83,689.80 crore at exchanges. How does it perform going ahead, will be keenly watched.