The amount of Rs 1 lakh crore is being saved for the country. 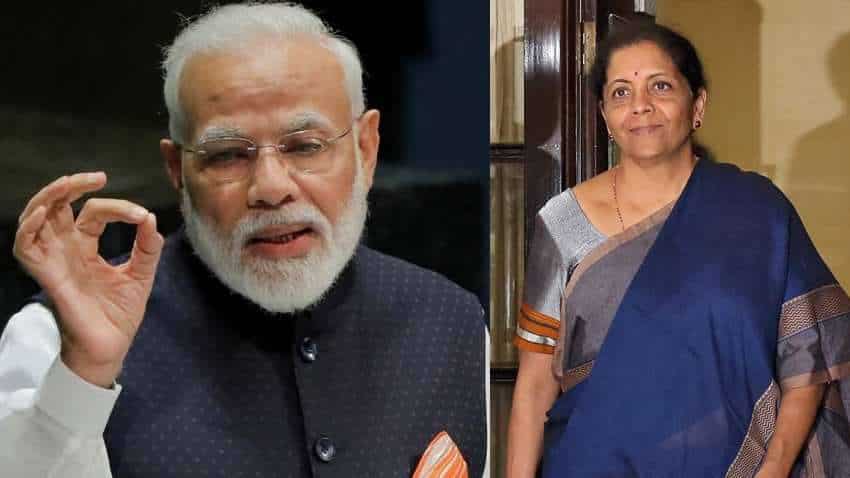 Don't be "over-zealous" while lending: S S Mundra to banks

Finance Minister Nirmala Sitharaman on Sunday, while presiding at the 44th Civil Accounts Day, in the national capital, said GST and direct benefit transfers (DBT) are the two silent revolutions in India's public finance system which are now being globally acknowledged. Also, the FM said that over Rs 1 lakh crore have been saved because of the DBT, as per a report in IANS. "Today GST and DBT are being talked of as the silent revolution globally. We have shown public finance is not opaque, and is efficient and responsive to the public. This is the biggest revolution," said Sitharaman.

"At one time we talked about GST and the Rs 1 lakh lakh crore you saved for this country (through DBT). It is not just symbolic. The amount of Rs 1 lakh crore is being saved for the country by efficient use of technology and without telling anyone that you are not entitled (to benefits)," she said.

Praising the accounting officials' role, she said: "You have proven that corruption and wrongdoing can be just moved out of the system, cleansing it," Sitharaman said. The FM said DBT was adopted with the aim of cutting down middlemen and facilitating benefits to reach the target people without any leakages.

According to the government data, the cumulative DBT is at Rs 2,31,927 crore in the current fiscal so far and the total number of transactions are 355 crore.

The data states 427 schemes of 56 ministries are on DBT. Key welfare programmes such as MGNREGS, PDS, PAHAL, Scholarship schemes among many are on DBT. The Rural Development Ministry's estimated gains are Rs 170,377 crore", as per the DBT website.

Don't be "over-zealous" while lending: S S Mundra to banks