The stock was the worst hit among the BSE's 30- blue chip  share components. 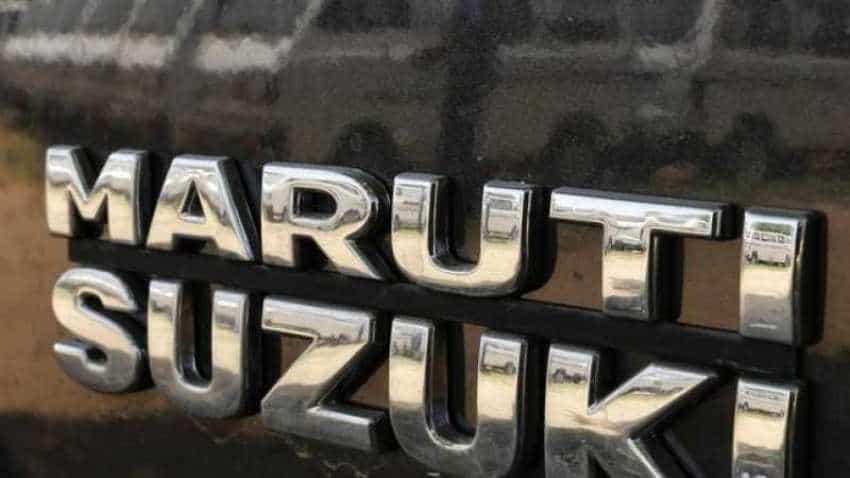 Shares of Maruti Suzuki India Friday tumbled over 8 per cent after the company reported its second successive decline in quarterly net profit with a 17.21 per cent drop for the third quarter ended December 2018, also the steepest fall in nearly five years.

The stock was the worst hit among the BSE's 30-blue chip share components.

The company said its net profit for the third quarter of the current financial year stood at Rs 1,489.3 crore, compared with Rs 1,799 crore in the corresponding period of the previous fiscal.