Foreign portfolio investors (FPIs) have pumped in investments amounting to Rs 484 billion (USD 7 billion) in 2016-17, ICRA said in a report. 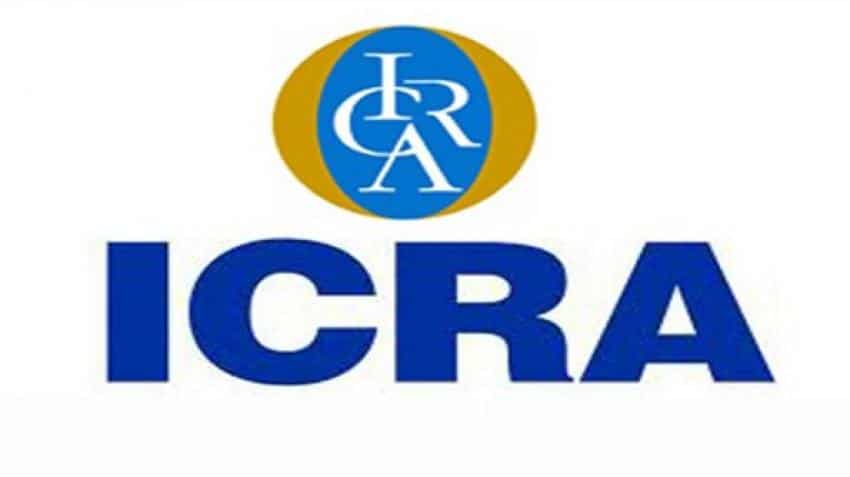 Domestic capital markets are expected to register overseas investments worth upto Rs 2.2 trillion (USD 35 billion) in the current fiscal - more than a four-fold increase over the preceding year, according to ratings agency ICRA.

Foreign portfolio investors (FPIs) have pumped in investments amounting to Rs 484 billion (USD 7 billion) in 2016-17, ICRA said in a report.

According to ICRA senior vice president Karthik Srinivasan FPI investments in the current fiscal are driven by the debt segment which received a net inflow of Rs 1.17 trillion during April-November period of 2017-18 with positive net inflows across all months.

"Supported by healthy inflows, the utilisation of the FPI investment limit in G-secs and corporate debt increased in the current fiscal despite an enhancement in the permissible investment limits," Srinivasan said.

"The equity segment, however, witnessed a net outflow of FPI investment during the August and September amidst concerns on earnings growth, rising valuations and slowing GDP growth." he added.

The report noted that while the enhancement in FPI limits has reinvigorated the pace of inflows into the debt market, the trend is expected to moderate in the coming months, given the high utilisation levels for G-sec and corporate bonds.

However, it observed that the recent rate hike by United States Federal Reserve Bank (US Fed) in December 2017, the ongoing balance-sheet trimming by the United States (US) Government and the passage of the Tax Cuts and Jobs Act of 2017 have pushed up treasury yields in the US.

"This has in-turn contributed to a spike in yields for Indian debt securities, which would help to maintain their relative attractiveness for international investors," it said.

The rating agency expects Rs 270-590 billion (USD 4-9 billion) of FPI flows into equity in 2017-18, noting that such inflows would remain dependent on the pace of economic growth and the strength of the recovery in corporate earnings.

Meanwhile, the report said the number of FPI registrations with the Securities and Exchange Board of India (SEBI) has surged in the past couple of years, with over 4,500 FPIs registered between April 2016 and October 2017 including 1,064 in the current fiscal.

"This increase in FPI registration largely stems from the regulatory compliance requirements following the introduction of the new FPI regulations in FY 2015," the report said.

"In ICRA's opinion, the complete migration of FPIs from 'deemed FPI' to 'registered FPI' status, and the healthy investment inflows in the current fiscal augers well and reflect international investors sustained interest in domestic capital markets," it added.