Moreover, industrial production (IIP) data for January will come in after market hours on Friday, which will set the tone further. 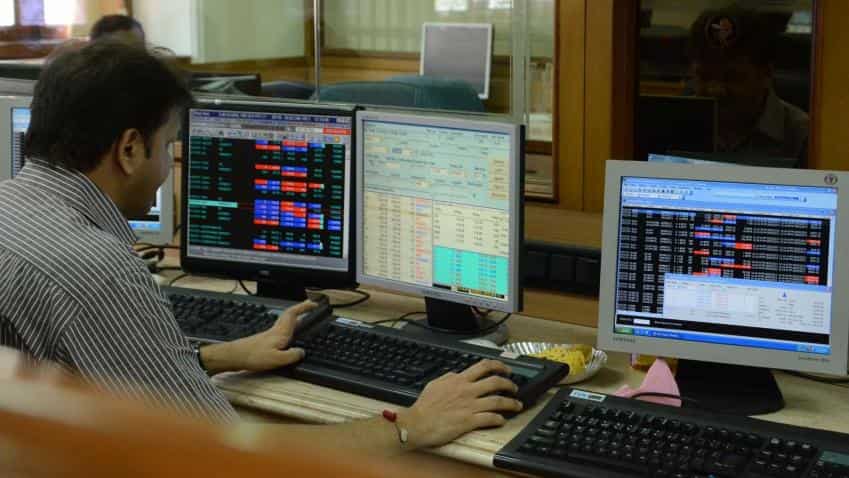 The last phase of polling in Uttar Pradesh and Manipur is on March 8. Photo: IANS
Written By: PTI
RELATED NEWS

Assembly election results this week will decide the stock market fortunes in coming days and exit poll findings on March 9 may set the ball rolling either way, say experts.

On Monday, stock markets may react to Federal Reserve chief Janet Yellen's speech, which indicated that an interest rate increase could be "appropriate" later this month if the economy holds up.

"Markets are likely to spend this week on tenterhooks as the outcome of state elections will still not be known when the markets down their shutters for the week on March 10. The results will only come in on Saturday. Effectively speaking, the results will only impact our markets in the week after that," said V K Sharma, Head Private Client Group (PCG), HDFC Securities.

"Markets will only react to the outcome on March 14 when they open for business after Holi." However, markets are likely to get some cues from the exit polls analysis, which will be released on March 9, he said.

"The uncertainty for the markets is likely to continue as the Federal Open Market Committee (FOMC), the policy-making arm of the US Federal reserve, goes into a 2-day huddle to decide on rates on March 14," Sharma added.

Moreover, industrial production (IIP) data for January will come in after market hours on Friday, which will set the tone further.

"Domestic news flow with respect to the exit polls in the middle of the week could be a key trigger for a swift move on either side in the coming week," said Rakesh Tarway, Head of Research, Reliance Securities.

"As of now, the most important factor the market is waiting for is Uttar Pradesh election results though the impact is expected next week... Outcome of UP elections will provide a breakout. A win for the BJP could be trigger on the higher side and vice versa," said Abnish Kumar Sudhanshu, Director & Research Head, Amrapali Aadya.

The last phase of polling in Uttar Pradesh and Manipur is on March 8 and the results are due on March 11. "March is going to be a crucial month due to the concern on Fed rate hike speculation and ambiguity over five state election results," said Vinod Nair, Head of Research, Geojit Financial Services.

"Market is in no big hurry to move before the outcome of state elections until March 12, which will give a signal to FPIs and domestic investors to commit fresh funds," said Jimeet Modi, CEO, SAMCO Securities.