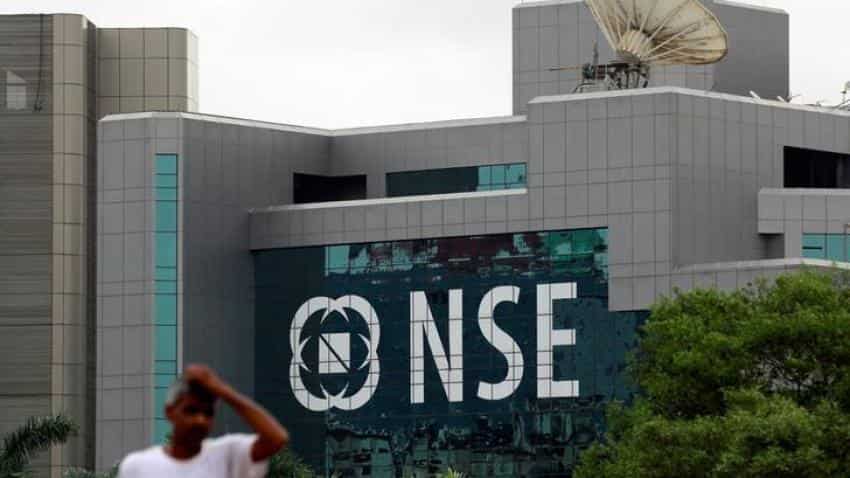 Indian Rupee to remain on a firm ground against the US Dollar in near term, this expert says

Ending yesterday's losing streak, markets opened on a positive nod, with majority of the shares advancing on the last trading day of 2017. Pharma, power, telecom and capital goods and FMCG companies added strength to the indices today.

Reliance Communications (RCom) today rose as much as 23%, after Mukesh Ambani's Reliance Jio announced yesterday that it will acquire RCom's wireless infrastructure assets, including towers and spectrum, at an estimated price of Rs 20,000-24,000 crore.

Benchmark indices slipped into the negative territory after opening slightly higher yesterday even as real estate and metal stocks closed over 3% and 2%, respectively.

Nifty Realty index rose over 3% in the final leg of the trading yesterday, while Unitech rose 12%, Phoenix Mills, DLF and HDIL witnessed over 3% gain.

Indian Rupee to remain on a firm ground against the US Dollar in near term, this expert says