Currently, in May 2019, NSE Nifty is again on similar pattern as seen during the first 10 days of month when it broke previous month`s lows. 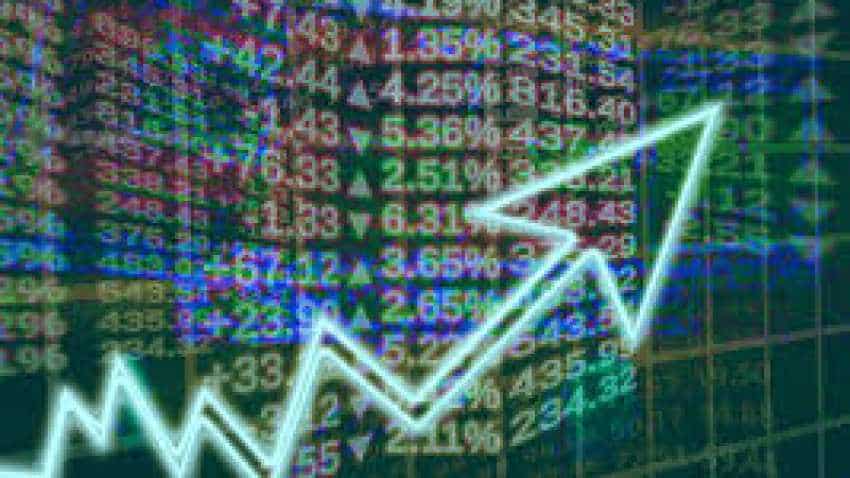 In both 2019 and 2014, a steep rally unfolded prior to elections. Photo: Pixabay

In what could be a re-run of May 2014, the Indian equity markets have entered into a `Mirror Image` formation on the technical charts which is expected to push the benchmark NSE Nifty above the 12,500 points-mark. Edelweiss Investor Research`s Chief technical Analyst Sagar Doshi said that formation has been spotted in the Indian equity markets which is mirroring a trend last seen in May 2014. "Index continues to trade above previous all time high level. This is a positive sign," Doshi told IANS.

"Market has formed a replica pattern of 2014 which suggests that we may witness the index at or above 12,500 points levels in May." Accordingly, in the first 10 days of May 2014 market broke April`s lows and closed the month with gain of 12 per cent. Currently, in May 2019, NSE Nifty is again on similar pattern as seen during the first 10 days of month when it broke previous month`s lows. The Indian general elections have entered into the fag-end as the voting for the sixth phase will be held on May 12 with the results being announced on May 23.

According to Geojit Financial Services Chief Market Strategist Anand James, in at least four aspects the ongoing moves of NSE Nifty mirrors the pre-election moves of 2014. "In both 2019 and 2014, a steep rally unfolded prior to elections. In 2014 Nifty, it was August`s fall that energised the market to the then record peak, in 2019 it was October`s steep fall that gave strength to lift Nifty back to the record peak," James said. "In both years, Nifty fell after playing with the record peaks prior to election results. During both the falls, a negative RSI (relative strength index) divergence was visible."

However, Deepak Jasani, Head of Retail Research for HDFC Securities cited that volumes in terms of quantity in May 2014 were higher (as mid and small caps continued to be in action) while so far the quantity volumes in May 2019 are lower (though value of turnover is higher as values are higher).

"In 2014, Nifty had barely breached the April lows, while in 2019, it has done so convincingly on May 7." In line with the trend seen during the past poll years prior to the outcome, the key equity indices have been witnessing a decline in the past few sessions, which got further accelerated as the US-China trade spat took a turn for the worse.

That apart, the corporate earnings and heavy volatility in some stocks have hurt the investors risk taking appetite.