Market analysts observed that profit booking after two successive weeks of gains brought in some volatility in the domestic bourses. 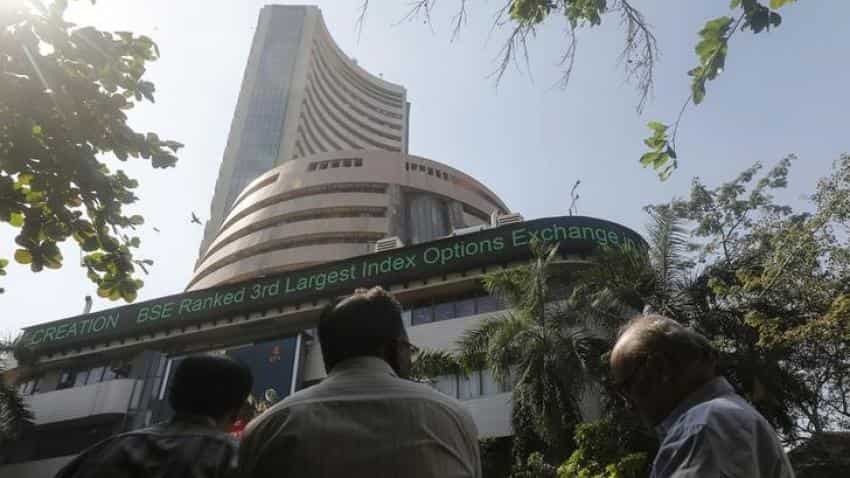 The key indices fell in three out of five sessions of the week. Photo: Reuters
Written By: IANS
RELATED NEWS

After two consecutive weeks of gains, the key Indian equity indices trimmed some gains following global cues and closed the week`s trade on a lower note.

Yet, continuous inflows of foreign funds and a strong rupee prevented the Indian equity markets from slipping further.

"The key indices fell in three out of five sessions of the week."

Vijay Singhania, founder and Director of brokerage firm Trade Smart Online, explained: "With almost all positive triggers factored in, the market appears to be going through a long phase of consolidation before a decisive move is confirmed on the either side."

"However, the question looming large on the street is whether or not (US President Donald) Trump can follow through on the grand promise of tax reforms and infrastructure spending."

Market analysts observed that profit booking after two successive weeks of gains brought in some volatility in the domestic bourses.

"However, good money inflow was seen from FIIs (foreign institutional investors) in Indian equity markets during the week which helped them recover from lower levels."

Moreover, on the currency front, the Indian rupee strengthened by five paise to 65.41 against a US dollar from last week`s close of 65.46.

Commenting on sector-specific movement, Rakesh Tarway, Head of Research, Reliance Securities, said: "Amongst sectors realty and public sector banks gained by 2.5 per cent and one per cent respectively for the week. We saw profit booking in other major sectors to end with negative returns of 0.2 per cent to 0.5 per cent for the week."

"The CNX mid-cap and small-cap ended flat with gains of around 0.3 per cent for the week."

"The week witnessed the stellar debut in trading of Avenue Supermarts. The stock which got listed on Tuesday marked the best debut in the secondary market in nearly 12 years," Singhania noted.

"Banking stocks gained traction after Finance Minister Arun Jaitley said a resolution on a turnaround-linked Rs 8,586 crore capital infusion plan for 10 PSBs is being worked out with the RBI to come out with a policy push for the quick settlement of the non-performing assets (NPA) of the banks."