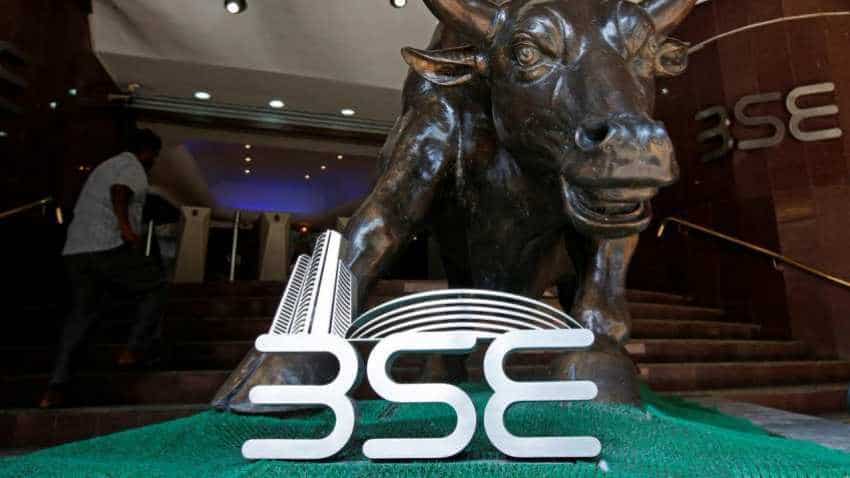 Indian equity market made healthy gains during the just concluded week on the back of major announcements, Image source: Reuters

The Indian equity market made healthy gains during the just concluded week on the back of major announcements, like farm package and enhancement of tax rebate limit, made in the Interim Budget.

Market analysts have attributed the weekly gains on the tax relief announcements in the Interim Budget. US Federal Reserve`s decision not to change interest rates also buoyed the Indian market.

"The Interim Budget was viewed positively by the market and taken as rural-friendly and pro-middle class," said Viral Berawala, CIO at Essel Mutual Fund.

The upward movement in the two key stock indices -- S&P BSE Sensex and NSE Nifty50 -- came after a subdued start on Monday as foreign investors poured funds into the Indian market.

Presenting the Interim Budget on Friday, Finance Minister Piyush Goyal among other tax benefits extended the benefit of income tax rebate to people with income up to Rs 5 lakh.

Addressing the agrarian distress, Goyal announced a scheme to provide direct income support of Rs 6,000 to farmers with a land holding up to two hectares, which would benefit about 12 crore people.

"In this interim budget, to support the farmers in distress, the government has announced a relief package of Rs 75,000 crore under the PM Kisaan Samman Nidhi, a new scheme ," said SMC Investments and Advisors Chairman and Managing Director D.K. Aggarwal.

"As expected the government also announced full tax rebate for income up to Rs 5 lakh. It`s a great relief to individual taxpayers. Announcements made in the budget will boost the consumption demand and rural economy."

"The mood turned to a risk-on mode after the US Fed left interest rates unchanged and said it would be patient with further rate hikes," Berawala said.

On the currency front, the rupee depreciated by 7 paise to 71.25 against the US dollar over the previous week.

The top gainers on the Sensex were HCL Technologies, which rose 7.49 per cent during the week, followed by Axis Bank and Maruti Suzuki that ended higher by 7.29 per cent and 6.76 per cent, respectively, during the week ended Friday.

The major losers were Vedanta, Yes Bank and HDFC, which ended 16.75 per cent, 0.84 per cent and 7 per cent down, respectively, on a week-on-week basis.

Rupee vs Dollar: Indian currency rises 16 paise to 79.65 in line with positive trend in stock market

Rupee Vs Dollar: INR falls sharply against $ as US inflation data spook investors

IPOs give average 50% returns in 2022 despite fall in number

Stock Market on Monday: Analysts see Nifty to trade in range-bound, small-cap may show strength – what should investors do?