Market falls 204 points for the week on global uncertainty 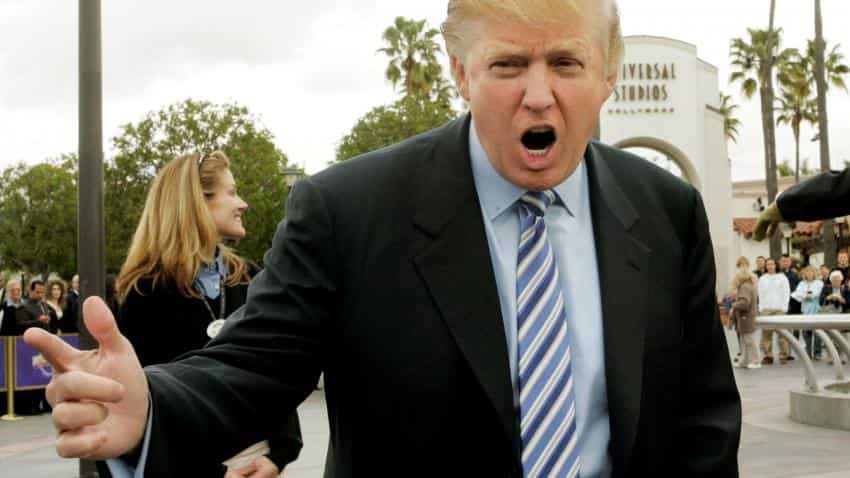 The market snapped three straight week gains, falling 203.56 points, but managed to hold the key 27K level at 27,034.50, while the broader Nifty fell below the psychological 8,400-level.

The market saw the past three weeks narrow- consolidative momentum breaking-down on Friday with sharp fall on caution ahead of US President elect Donald Trump's inauguration.

While, global concern over Donald Trump accession as US President office built up uncertainties over his priorities and policies also lent credence to the domestic market bearishness.

Shares of midcap and small-cap were mixed with midcap index settling lower and smallcap gaining for the week.

Meanwhile, foreign portfolio investors (FPIs) and foreign institutional investors (FIIs) bought shares worth Rs 630.44 crore during the week, as per Sebi's record including the provisional figure of January 20.

In the broader market, the BSE Mid-Cap index shed 0.44 %, with the decline in this index lower than the Sensex's decline in percentage terms. The BSE Small-Cap index bucked the market trend by advancing 0.56 % during the week.

Among the 30-share Sensex pack, 18 stocks decline and remaining 12 stocks rose during the week.

Axis Bank lost 4.75 %. The bank announced the cut in Marginal Cost of Funds based Lending Rates (MCLR) by 65-70 basis points across the various tenures from 18 January 2017.

Bullion: Both the precious metals, gold and silver maintained an upward trend for the fourth straight week at the bullion market, tracking a firming trend overseas amid wedding season buying by jewellers as well as retailers.

In worldwide trade, gold prices climbed, adding to a weekly gain their fourth in a row buoyed by weakness in the US dollar and uncertainty surrounding Donald Trump's presidency.

Gold was clobbered Thursday as the dollar gained on the combination of inaction on interest rates from the European Central Bank and relatively hawkish comments from Federal Reserve chief Janet Yellen this week.