India's equity markets reversed the trend and slipped into negative terrain in the mid-afternoon trade on January 28, 2020. The market was breathing negatively due to the movement of the stocks, either way. positive or negative. 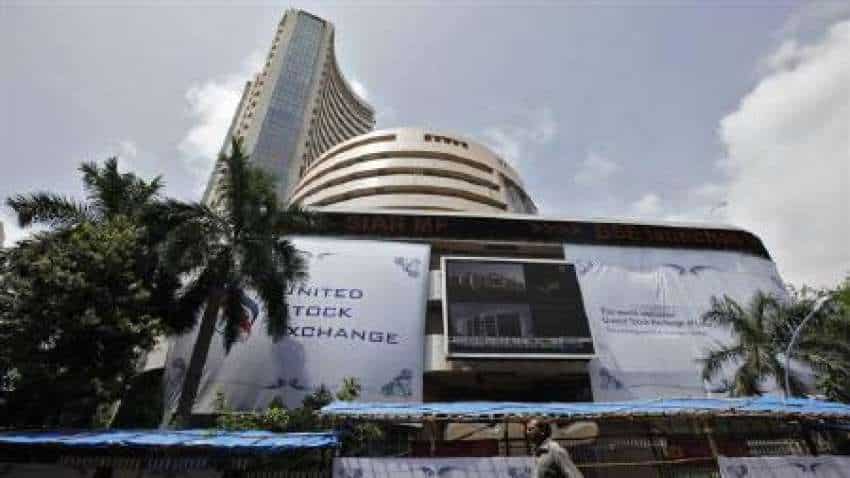 Dr Reddy's Lab: Up 0.71%. Hit more than 3 years high as brokerage houses remained positive on the stock after a strong operating performance in Q3.

DHFL: Down 4.44%. Share price locked the lower circuit as ED arrested Kapil Wadhawan, the promoter of the company in connection with its money laundering probe against dead gangster Iqbal Mirchi and others.

Alembic Pharma: Up 3.15%. Gained after the company got the US drug regulator’s nod for Azithromycin tablets.

United Spirits: Up 14.02%. Credit Suisse has upgraded the stock after the company reported its Q3FY20 numbers.

Aptech: Down 6.69%. Slipped on reports of SEBI probe against Rakesh Jhunjhunwala in case of alleged insider trading.

Wockhardt: Up 0.77%. Earlier it jumped 5% during intraday trade as Cipla is eyeing stake in formulations business.