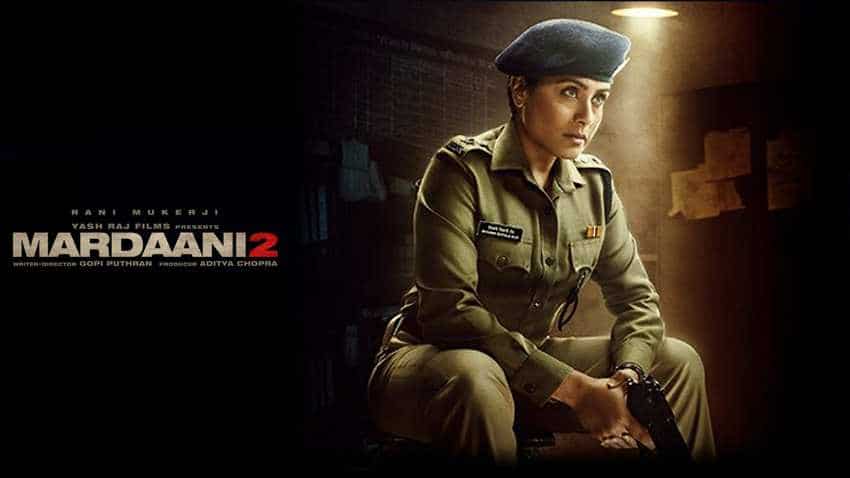 Mardaani 2 is being screened with English subtitles in South India.

"Mardaani 2" has shocked and gripped the nation with its brilliant storyline that is inspired by crimes against women by juveniles. The edge-of-the-seat thriller will see Rani in a race against time to capture a brutal serial rapist who systematically targets women.

Taran Adarsh in his One Word Review has rated Mardaani 2 as BRILLIANT. Adarsh has given 4 stars to the movie.