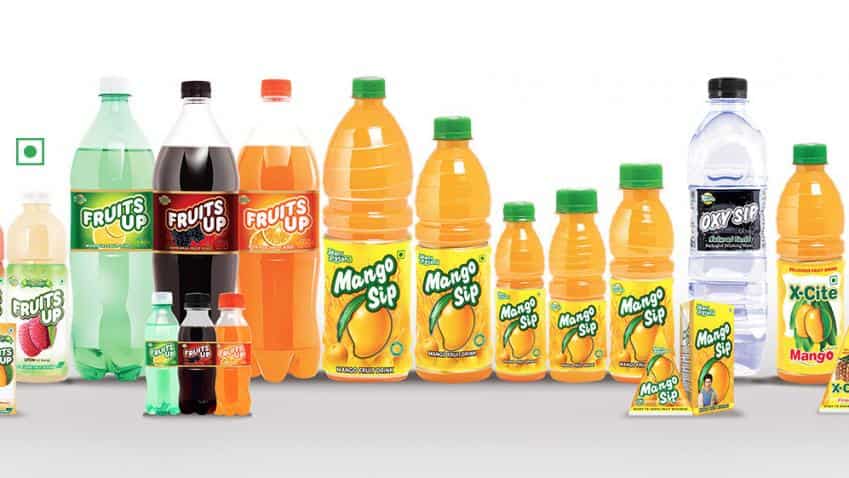 Manpasand Beverages share price cracked a whopping 20 per cent to hit its lower circuit on Monday after the company announced that the auditor Deloitte Haskins & Sells, Chartered Accountants, Vadodara, have resigned as Statutory Auditors of the company w.e.f. May 26, 2018.

Mehra Goel & Co., Chartered Accountants, New Delhi, replaced Deliotte as statutory auditors w.e.f. May 27, 2018. The company also announced that due to sudden exit of its auditors, the Board meeting scheduled on May 30, 2018 has been cancelled. The Board meeting was supposed to be held for considering Q4FY18 results and dividend of the company.

Another blow to the stock price came after brokerage Kotak Securities suspended rating on Manpasand Beverages.

"We move Manpasand Beverages to RS (rating suspended) from BUY as the company’s statutory auditors (Deloitte Haskins & Sells, one of the big-4 firms) have resigned effective May 26, 2018," said Kotak.

More importantly, the brokerage noted that the company’s regulatory disclosure does not detail the reasons for the resignation.

"While the company’s Board has appointed new auditors (Mehra Goel & Co.), we lack comfort on rating the company given the lack of disclosure on reasons for the resignation of the earlier auditors. We shall review our stance post the publication of the annual results (likely in first half of June) or the FY2018 annual report," the brokerage added.