Months after Prime Minister Narendra Modi made a surprise appearance on Bear Grylls' television show Man vs Wild, superstar Rajinikant is set to be a part of the same show. 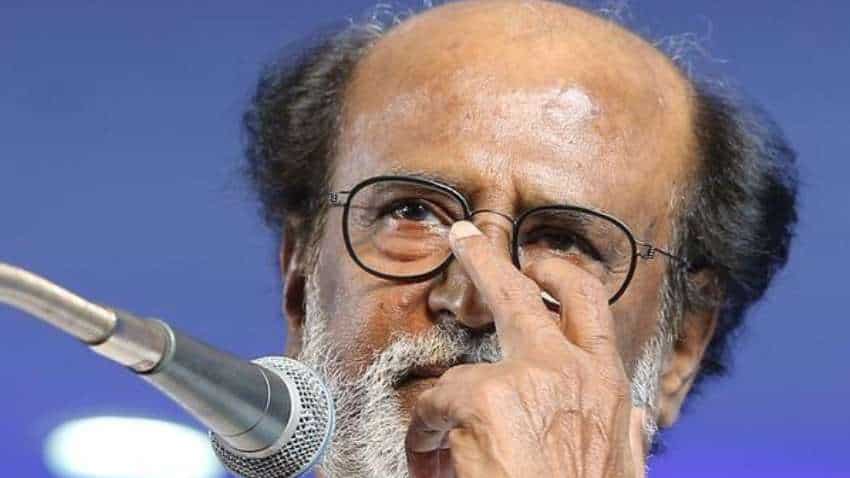 Bear Grylls has recently arrived in India to shoot the episode with the actor. Source - Reuters.
Written By: ZeeBiz WebTeam
Edited By: Harish Dugh
RELATED NEWS

Months after Prime Minister Narendra Modi made a surprise appearance on Bear Grylls' television show Man vs Wild, superstar Rajinikant is set to be a part of the same show. According to some recent tweets, the actor is currently in Bandipur Tiger Reserve And National Park, Karnataka with Bear Grylls. The development was first reported by some Twitter users on the micro-blogging website but was later confirmed by news agency ANI.

Bear Grylls has recently arrived in India to shoot the episode with the actor. "British adventurer Bear Grylls arrives at Bandipur forest in Karnataka for a shoot with actor Rajinikanth for an episode of his show 'Man vs Wild'," the agency reported.

While only a few details of the shoot have been revealed, it is believed that the two will shoot for three days in four different locations. Rajnikanth and Bear Grylls will talk about Bandipur forest and nature.

Last year, Grylls had shot a similar episode with Prime Minister Narendra Modi at Jim Corbett National Park in Uttarakhand. PM Modi had said that he had grown up in nature and the programme with Grylls was a chance to showcase India's rich wildlife.

"For years, I have lived among nature, in the mountains and the forests. These years have a lasting impact on my life. So when I was asked about a special programme focussing on life beyond politics and that too in the midst of nature I was both intrigued and inclined to take part in it," he said.