Man ordered paneer masala from Zomato, his kids told him 'it hurts, too hard', because this is what they got

Zomato is popping up in news for some time now for one reason or the other. In a recent incident, an Aurangabad resident reportedly got fibre instead of paneer in his food after ordering 'paneer' dishes from the restaurant discovery and food delivery platform, Zomato. 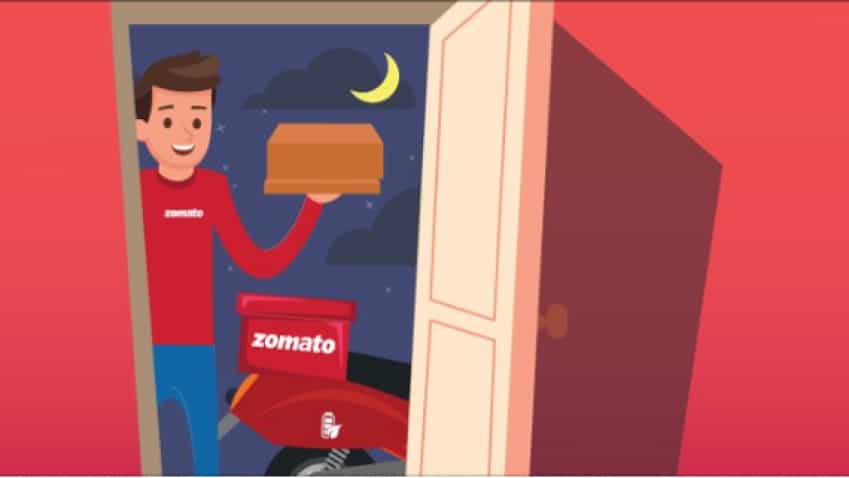 An Aurangabad resident reportedly got fibre instead of paneer in his food after ordering 'paneer' dishes from Zomato. Image source: Twitter/Zomato

Zomato is popping up in news for some time now for one reason or the other. In a recent incident, an Aurangabad resident reportedly got fibre instead of paneer in his food after ordering 'paneer' dishes from the restaurant discovery and food delivery platform, Zomato. "I ordered paneer chilly, paneer masala, etc for my children. When we started eating, my daughter told me the paneer was very hard and her teeth hurt while chewing it. When I tasted it, I found fibre," said Sachin Jamdare, as reported by ANI.

"I was really worried about my children's health. I went to the restaurant to speak with the owner. They did not entertain my issue, saying that maybe Zomato guy did something. I went to the police station and lodged a complaint. I wanted to raise awareness among our countrymen how these people can play with our health for something as little as Rs150," Jamdare added.

Earlier a video went viral showing a Zomato delivery boy eating food from each packet that he had to deliver and then repacking the same and putting those into the delivery bag went viral. To this many have complained that they get less amount of food than that they have ordered. And, now fibre instead of paneer in the food is something that the customers may get really worried about.

A group of individuals come together to fight a social evil in the country. Watch an inspiring documentary ‘The Path Of A Pioneer’ on @ZeeBusiness on January 26, 2019 at 6.30 PM to know more about a Social Innovation that could make a difference #PathofPioneer @DontOffendIndia pic.twitter.com/TTSwneaO1F

Meanwhile, Zomato released a statement, issuing an apology for the incident and said that the restaurant has been suspended from their platform. "Zomato is deeply committed to food safety, quality, and hygiene.

We apologise for the anguish this incident must have caused to our user. We have suspended the restaurant from our platform pending results of the external FDA investigation and in the meanwhile, have refunded the entire amount to the user," the statement read as per ANI. A police official confirmed that the complaint has been received and that they have sent samples of the food for testing, adding that investigation will be conducted after the results are received.