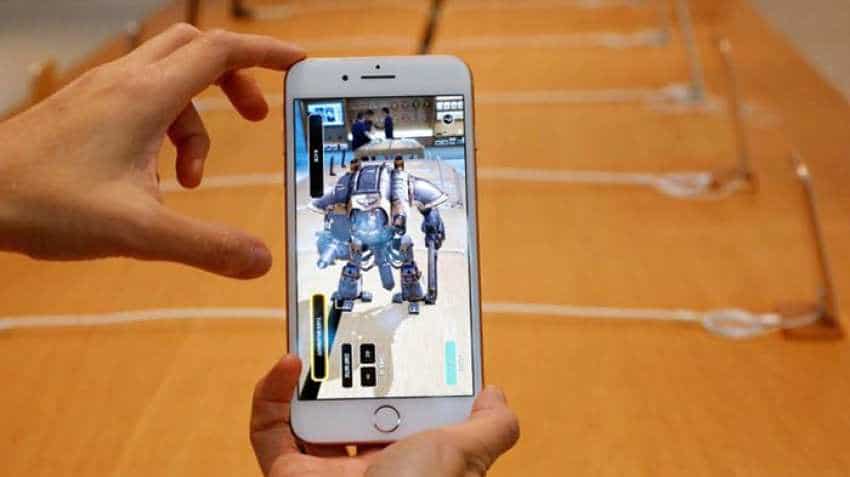 The researchers were able to collect five separate, complete and unique iPhone exploit chains, covering almost every version from iOS 10 through to the latest version of iOS 12. Image source: Reuters
Written By: ZeeBiz WebTeam
RELATED NEWS

In one of the biggest attacks against iPhone users, Google security researchers have discovered several hacked websites that used security flaws in iPhones to attack users who visited these websites. In a blog post, researchers working in Google`s Project Zero team said that after they reported their findings to Apple, the Cupertino-based tech giant patched the vulnerabilities.

There was no target discrimination as simply visiting the hacked site was enough for the exploit server to attack the iPhone, and if it was successful, install a monitoring implant.

"We estimate that these sites receive thousands of visitors per week," said the Google blog post.

The researchers were able to collect five separate, complete and unique iPhone exploit chains, covering almost every version from iOS 10 through to the latest version of iOS 12.

"This indicated a group making a sustained effort to hack the users of iPhones in certain communities over a period of at least two years," said Beer.

"I will not get into a discussion of whether these exploits cost $1 million, $2 million, or $20 million. I will instead suggest that all of those price tags seem low for the capability to target and monitor the private activities of entire populations in real time," the researcher noted.

The websites delivered their malware indiscriminately and were operational for years, said Google. Apple was yet to issue a comment on Google`s blog post.