This is an important development for those making calls from landlines to mobile phones! 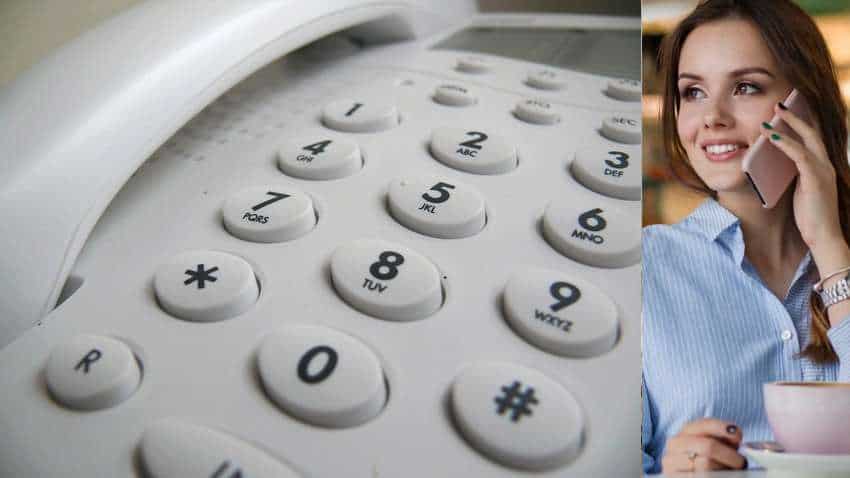 The Department of Telecom (DoT) is going to implement a new system. Pixabay pics.

Reportedly, DoT department has accepted sectoral regulator Trai's recommendation for having the '0' prefix for such calls, a move that will create sufficient numbering space for telecom services.

The Department of Telecom (DoT) in a circular on `modification of dialling pattern from fixed line numbers to cellular mobile numbers' said in order to ensure adequate numbering resources for fixed line and mobile services, Trai's recommendations dated May 29, 2020 have been accepted by the Department.

- This announcement should be played whenever a subscriber dials a fixed-to-mobile call without prefixing '0', it said.

-DoT said that time till January 1 is allowed to all the telecom service providers to implement this new system.

-"Compliance of the same may be intimated," DoT said.

Noteworthy, the Telecom Regulatory Authority of India (Trai) in May this year had recommended dialling prefix '0' for a call from fixed line number to mobile number. The regulator had, however, stated that the introduction of a dialling prefix for a particular type of call is not akin to increasing the number of digits in the telephone number. Trai had then also stated that this change in dialling pattern will generate 2,544 million additional numbering resources for mobile services to cater to the future requirements.