In an interview to PTI, Economic Affairs Secretary Subhash Chandra Garg said Fitch's action did not come as a surprise as the rating agency had in discussion earlier indicated its focus on level of government debt even though it had a very favourable view on India's economy. 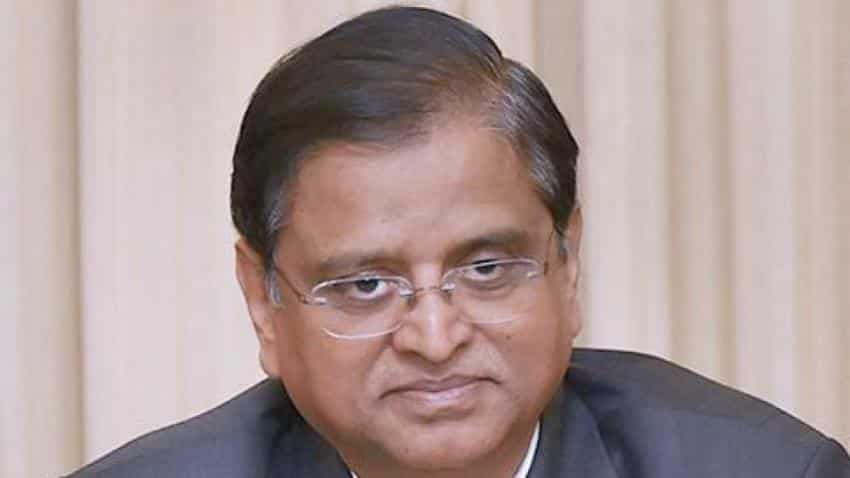 Days after Fitch Ratings denied India a rating upgrade for the 12th year in a row, the government said the country "deserves" an upgrade on the strength of "major structural and fundamental reforms" undertaken.

In an interview to PTI, Economic Affairs Secretary Subhash Chandra Garg said Fitch's action did not come as a surprise as the rating agency had in discussion earlier indicated its focus on level of government debt even though it had a very favourable view on India's economy.

"We truly believe, we honestly believe India deserves an upgrade. The performance, macroeconomics parameters everything has stabilised," he said.

The government, he said, will continue engage with rating agencies and "try to convince" them of "achievement and real performance in the economy."

"The kind of major structural and fundamental reforms undertaken in the country so far are truly global, they are really big," he said, adding that the Goods and Services Tax (GST) transformed the indirect taxation system in the country and the Insolvency and Bankruptcy Code is transforming the way the country resolves its non-performing assets.

Also, the RERA (Real Estate (Regulation and Development) Act) has transformed the realty sector. National biometric ID Aadhaar has institutionalised how to deal with people's identity. He also cited the recently promulgated legislation on dealing with economic offenders fleeing the country.

"One thing I would like to stress is that the kind of reforms undertaken are truly phenomenal and big," he added.

Fitch had on Friday retained India's sovereign rating at BBB-, the lowest investment grade, with a stable outlook, saying weak fiscal balances continue to constrain its ratings. It had cited government debt amounting to 69 per cent of GDP in 2017-18 to buttress its point.

The government had made a strong pitch with Fitch for an upgrade in ratings after rival Moody's Investors Service in November last year gave the country its first sovereign rating upgrade since 2004.

Fitch had last upgraded India's sovereign rating from BB+ to BBB- with a stable outlook on August 1, 2006.

Fitch had changed the outlook to negative in 2012 and then again to stable in the following year, though it kept the rating unchanged at the lowest investment grade.

While Moody's had in November 2017 raised India's sovereign rating from the lowest investment grade of 'Baa3' to 'Baa2' -- the first upgrade in almost 14 years -- and changed the outlook from stable to positive, S&P refrained from upgrading the rating from 'BBB-' citing high government debt and low income levels. S&P has maintained 'BBB-' rating on India since 2007.

Asked about the expectation from Standard and Poor's, Garg said the Finance Ministry is in conversation with them. We have provided all information to them. We will meet them again. Judgement is finally their's, he said.