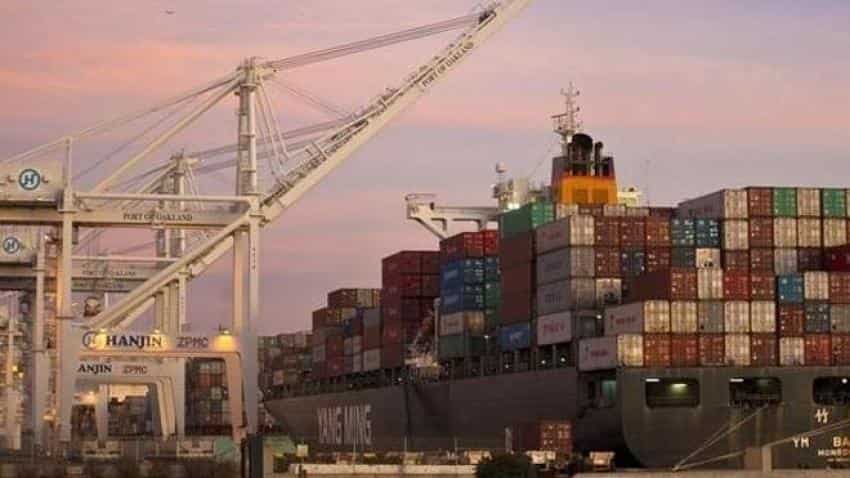 Major ports in India have recorded a cargo traffic growth of 4.58% and together handled 560.97 million tonnes (MT) of merchandise during the period April 2017 to January 2018, as against 536.41 MT handled during the corresponding period of previous year.

Together, these five ports handled around 60% of Major Port Traffic.