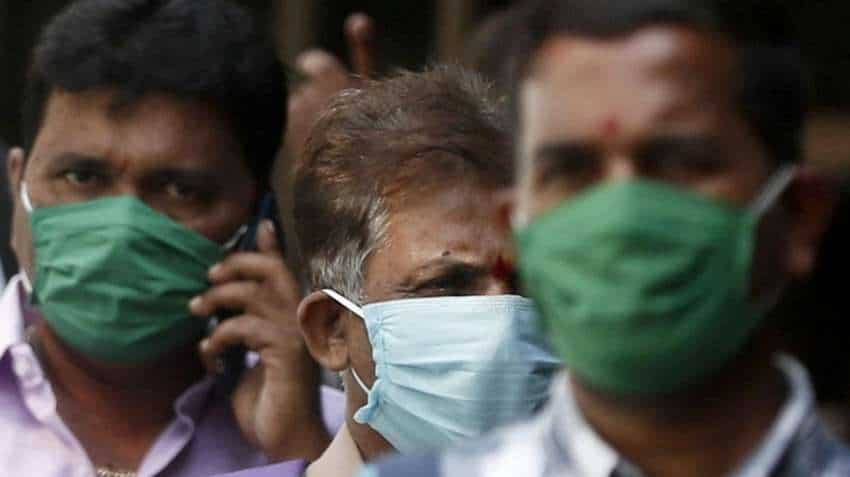 After a brief lull, Maharashtra saw its Covid-19 cases rise again, jumping to a new high of over 17,000, while deaths crossed the 25,000 mark, with Mumbai region fatalities accounting for over 13,000 of them, health officials said here on Wednesday.

There was one death roughly every 5 minutes and a staggering 726 new cases added every hour, with deaths and cases increasingly shifting to non-metro areas.

The state recovery rate increased to 72.48 per cent, while the mortality rate stood at 3.05 per cent.

Against this, 13,959 fully recovered patients returned home, taking the total number of discharged patients to 598,496 - against the current 201,703 active cases.

Of the fresh fatalities, Pune again led the state with 39, with Nagpur just behind at 38, and Mumbai third with 34.

There were also 21 deaths in Thane, 20 each in Nashik and Kolhapur, 15 each in Jalgaon, Sangli, and Palghar, 13 in Solapur, 11 in Raigad, seven in Latur, six each in Satara and Osmanabad, five in Ahmednagar, four in Gondia, three each in Nandurbar, Amravati, and Yavatmal, two each in Dhule, Ratnagiri and Jalna, one each in Aurangabad, Hingoli, Parbhani, Beed, Nanded, Buldhana, and Bhandara, besides one from another state.

While there was a big spike in fatalities from Nagpur, Nashik, Kolhapur, Jalgaon, Sangli, and Palghar, six districts reported zero deaths.