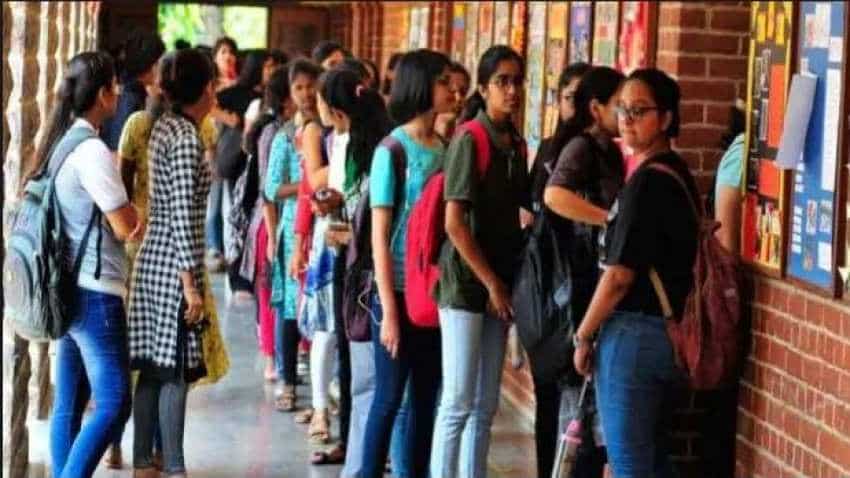 The students who appeared for the Maharashtra Board HSC and SSC Supplementary examinations would be able to check their results from the board's official website. Representational Image, source: IANS
Written By: ZeeBiz WebTeam
Edited By: Harish Dugh
RELATED NEWS

As per the trends of past years, the MSBSHSE releases the Supplementary Exam Results in the second or third week of August 2019. In 2018, Maharashtra HSC July Results were announced on August 24, while the Maharashtra SSC July results came on August 28. Laooking at the past trend, students expect their results to be announced between 20th and 25th August 2019, but the Maharashtra Board has so far not given any official date for the declaration of Supplementary Results.

The Maharashtra State Board of Secondary & Higher Secondary Education, Pune conducts the HSC and SSC Examinations in the state through its nine divisional boards located at Pune, Mumbai, Aurangabad, Nasik, Kolhapur, Amravati, Latur, Nagpur and Ratnagiri. The board conducts examination twice a year and the number of students appearing for the main examination is around 14 Lakh for HSC and 17 Lakh's SSC, for the supplementary examination around 6 Lakh students are expected HSC and SSC together. There are about 21000 schools (SSC) and 7000 (HSC) Higher Sec. Schools / Jr. colleges in the entire state.