Maharashtra RERA helpless when it comes to rent disputes 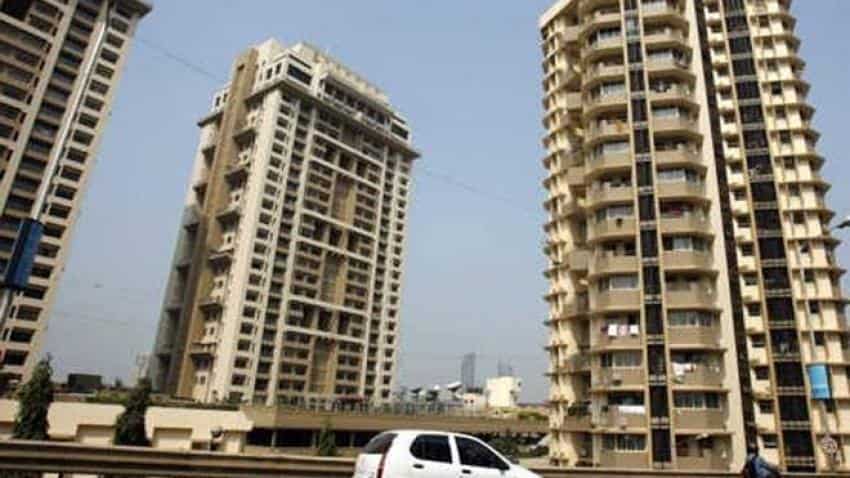 Have an issue with your developer over nonpayment of rent? Then the last stop you should consider making is at Maharashtra Real Estate Regulatory Authority (MahaRERA), because the non-payment of rent by a developer to a tenant is not in contravention of any of the sections of the Real Estate (Regulation and Development) Act. Hearing a case on similar lines, MahaRERA chairperson Gautam Chaterjee disposed of a case, saying no directions can be given under the provisions of RERA 2016 or the rules or regulations made thereunder for payment of rent. Milan Patkar approached the authority stating she was the tenant of an office in Nair Mahal at Mahim, which is being redeveloped by Ruparel and named as Iris.

According to Patkar, pursuant to a permanent alternative accommodation agreement dated March 12, 2013, he had been allotted premises in the said project, and pursuant to a supplementary agreement dated March 15, 2013, the developer had agreed to pay a monthly compensation towards rent for the alternative accommodation Patkar had taken up during the course of redevelopment. Alleging that the developer failed to pay the rent, Patkar appealed that the developer be directed to compensate her under Section 18 of RERA 2016.

While housing experts are of the opinion that the authority should take such cases up, and encouraged the complainant to seek relief through an appeal, the authority held that Patkar, too, is a promoter. The agency observed that if a building is redeveloped for a person, who has then been allotted space in lieu of the premises under redevelopment, then the person is a ‘promoter’ in the said project. “In this case, the complainant fall in the category of promoters,” Chaterjee said. During the hearing, Chaterjee held that the dispute was between two promoters.