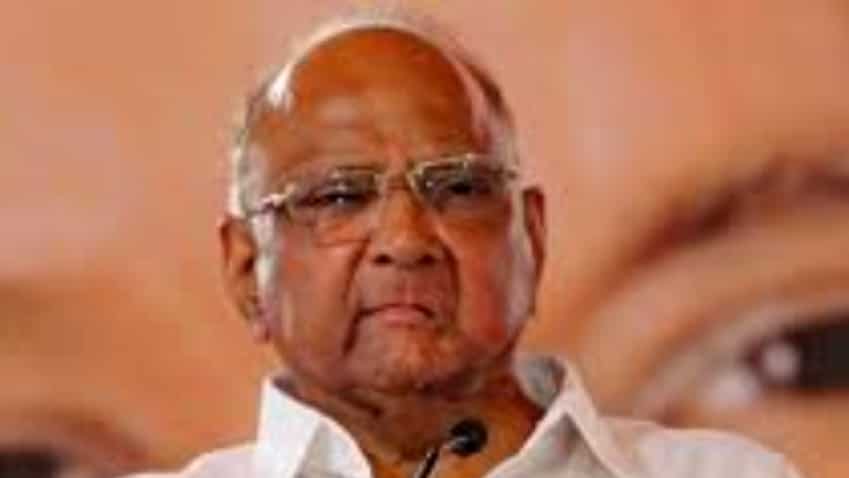 BJP's defeat in Pune graduates' constituency is considered to be a big blow to party's state unit chief Chandrakant Patil, who along with former chief minister Devendra Fadnavis had campaigned extensively to retain the seat during Maharashtra MLC polls 2021.

Patil represented the Pune graduates' constituency before he became a member of the Legislative Assembly from Kothrud constituency in the 2019 state elections.

The Dhule Nandurbar local bodies seat was won by BJP's Amrish Patel. The by-election was held as Patel, who was earlier with the Congress, quit the party to join the BJP.

The biennial Maharashtra MLC polls 2021 are held for six legislative council seats - three graduates' and two teachers' as well as one local bodies seat were held on December 1.

The MVA allies were leading in two other constituencies, out of the total five seats.

In Pune division teachers' constituency, Jayant Asgaonkar of the Congress was leading over Independent Dattatraya Sawant.