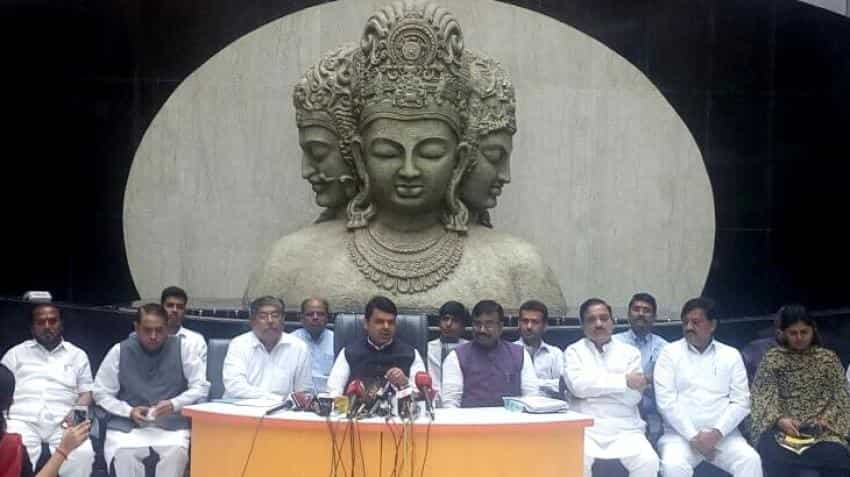 The BJP-led Maharashtra government today announced a major farm loan waiver scheme that will see debt of up to Rs 1.5 lakh per farmer being written off.

Fadnavis further added that he was aware that the burden will fall on the governement and would cut expenses. All ministers & MLAs will give a month's salary to support loan waiver, ANI reported.

Farmers in many parts of Maharashtra were on a warpath early this month, which disrupted supply of vegetables and other essentials to cities, including Mumbai.

They were demanding a loan waiver, which was backed by all political parties. The stir was called off after the government gave them a firm assurance on brining in a comprehensive scheme to help the debt-pressed cultivators.