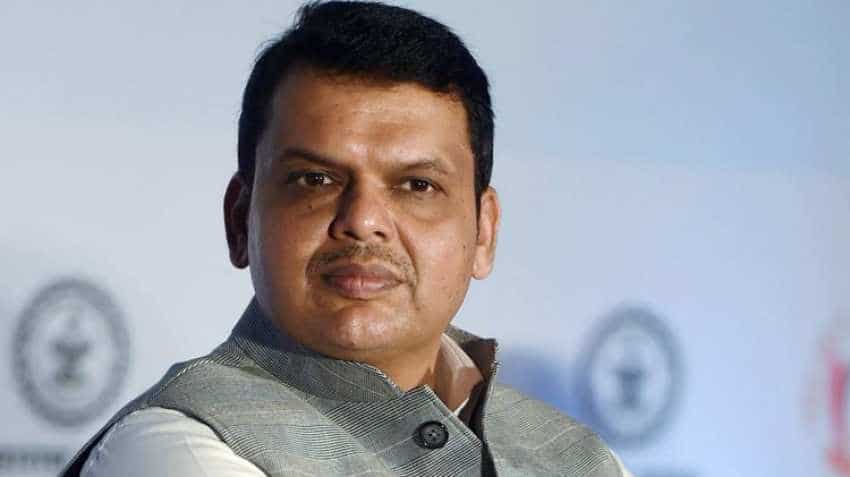 Maharashtra government Tuesday presented an additional budget for 2019-20 with a revenue deficit of Rs 20,292.94 crore, higher than last year's deficit of Rs 14,960.04 crore. The government has estimated revenue expenditure of Rs 3,34,933.06 crore against revenue receipts of Rs 3,14,640.12 crore, said Finance Minister Sudhir Mungantiwar, who tabled the budget proposals in the Legislative Assembly. The budget, which comes three months before state elections, envisions development of agriculture, irrigation and infrastructure and on welfare of women, backward and other backward classes and tribals.

It proposes Rs 12,000 crore for irrigation sector, Rs 350 crore for micro-irrigation, Rs 1,000 crore for development of Dhangar community, Rs 200 crore for OBC Corporations, Rs 600 crore for research by four agricultural universities and Rs 100 crore for construction of houses for Divyang. Insurance cover will be made available to 5.5 crore people under the Gopinath Munde Shetkari Apghat Vima Yojana. The scheme will be expanded with an outlay of Rs 210 crore. Benefits of amnesty scheme would be available in respect of outstanding tax in the ratio of undisputed tax and disputed tax proportionately, the minister said.

The interim budget presented in February was of Rs 4,03,207 crore and due to new items of expenditure, there was an increase of Rs 1,586 crore, Mungantiwar said. Under the Maharashtra Settlement of Arrears of Tax, Interest, Penalty or Late Fee Ordinance, benefit of amnesty would be available in respect of outstanding tax in the ratio of undisputed tax and disputed tax, proportionately, he said. Regarding the Professional Tax Act, the minister said the provision for penalty for enrollment holder for late registration has been done away with. Instead, a levy of fixed interest of 1.25 per cent is proposed, he added.

Under the Maharashtra Value Added Tax Act, now there is no need to file audit report for dealers having turnover of more than Rs one crore and tax liability of Rs 25,000 or less in a year, he said. The budget provides for Rs 12,597 crore for water resources department and Rs 600 crore for setting up four agriculture universities. It proposes to build a memorial for former prime minister late Atal Bihar Vajpayee in Mumbai while announcing a grant of Rs 150 crore for facilities at the Sir J J School of Art, Architecture and Applied Arts here. An additional Rs 10 crore fund has been provided for Darpankar Balshastri Jambhekar Senior Journalists Pension Scheme.

Mungatiwar also proposed Rs 200 crore for OBC corporations in the state. The aid under the social assistance scheme has been raised from Rs 600 to Rs 1,000 for the Sanjay Gandhi Niradhar Yojana and Shravan Bal Yojana. Widow with one child will get aid of Rs 1,100 per month and those with two kids will get Rs 1,200 per month, Mungatiwar said. An outlay of Rs 1,000 crore was proposed for welfare and advancement of the Dhangar (shepherd) community through 22 schemes on the lines of tribal schemes, he said.

In both the Assembly and the Legislative Council (where Minister of State for Finance Deepak Kesarkar tabled the budget), opposition members staged a walk-out, alleging that budget provisions were "leaked" on Mungantiwar's Twitter handle before the presentation. Chief Minister Devendra Fadnavis countered the allegation saying the provisions were put out on Twitter 15 minutes after the minister began his budget speech. By March-end this year, the total debt of the state was Rs 4,14,411 crore, Mungantiwar said, adding that in view of the size of the state's economy, the debt burden is within permissble limits.