The Maharashtra Government has allowed women to travel in local trains. 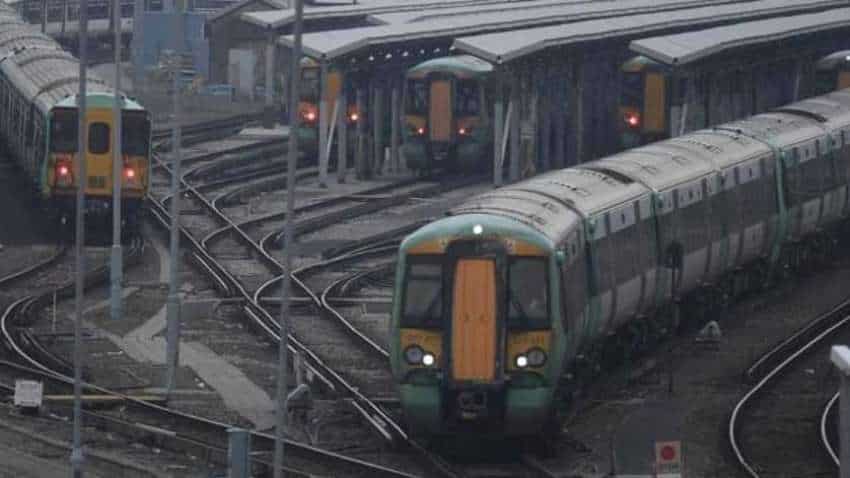 The Maharashtra Government has allowed women to travel in local trains from 11 am to 3pm and then from 7pm till the last service of the day. No QR code required for travelling during this time.

The government order states that local train services should be provided to all sectors that have been notified as emergency services till date and this should continue as is being provided currently i.e. for the entire day.

Mumbai’s suburban train services were shut down on March 23 as part of the nationwide lockdown. The partial resumption of services was announced on June 15, but only those deemed to be essential service providers were allowed to board these trains after being allotted a special pass.

The Secretary of Disaster Management, Relief and Rehabilitation department issued an order which stated that the ladies will be allowed to board local trains during two-time slots during the day.

The development came just two days after the Maharashtra government permitted Mumbai Metro to resume operations in the financial capital. The metro services will restart at 8.30 am onwards on October 19, i.e. Monday.

The Government of Maharashtra has requested the General Manager of Central railway and Western railway to increase the frequency of the local trains as per the demand.