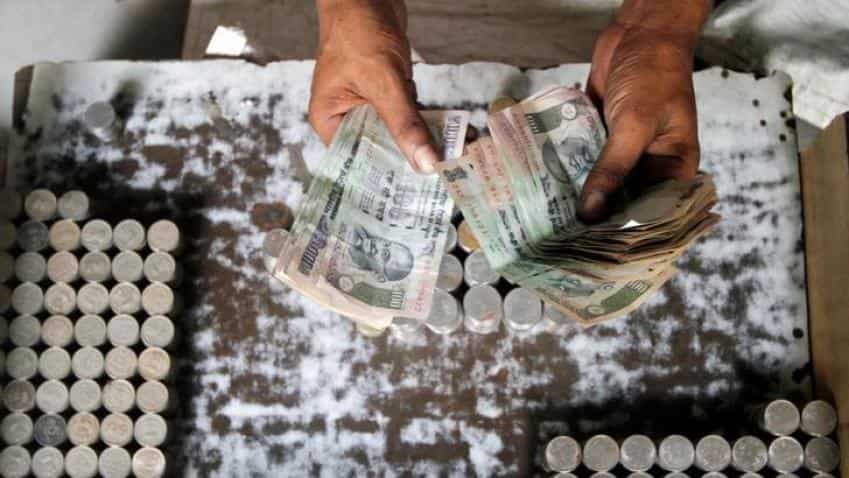 With deals worth $4.4 billion, Maharashtra pipped Karnataka and Delhi-NCR in terms of attracting private equity and venture capital investments in 2016, a report by News Corp VCCEdge today said.

"With 303 deals worth $4,462 million, Maharashtra topped the chart of states attracting private equity and venture capital investments. Karnataka came in second having attracted funding worth $2,518 million from 280 deals," the report for calendar year 2016 said.
Delhi-NCR saw 190 deals worth $1,302 million, it added.

City-wise, Bengaluru pipped Mumbai in terms of number of PE/VC deals with the former recording 277 deals compared to 227 deals in the financial capital of the country.

However, while Mumbai outscored Bengaluru in value terms, registering deals worth $4,338 million as against $2,493 million worth of deals in the tech city.

Maharashtra also topped the state tally of mergers and acquisition (M&A) with 243 deals to the tune of $23,911 million.