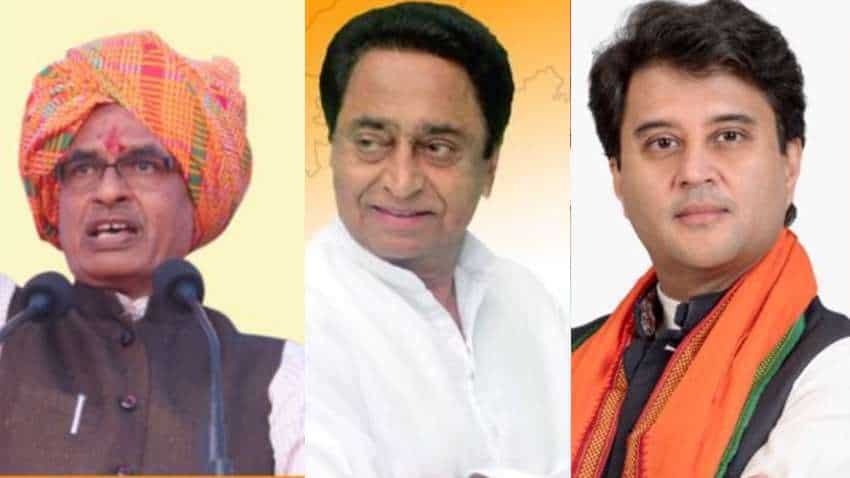 - It's a high-stakes electoral battle in Madhya Pradesh where the BJP-led Shivraj Singh Chouhan government is locked in a fierce contest with the Congress to save its government.

- The BJP was ahead in 21 seats, the Congress in six and the BSP in one, according to Election Commission trends.

- Elections were held for 28 seats, the first time that so many by-elections were held together. The BJP which has 107 MLAs in the assembly, with an effective strength of 229, needs at least eight more MLAs for a simple majority.

- It is a crucial test for Jyotiraditya Scindia, who quit the Congress with his loyalist MLAs to join the BJP, toppling the Congress-led Kamal Nath government.